Russia says joint U.N.-OPCW report is based mostly on assumptions and selective use of facts, official media reports 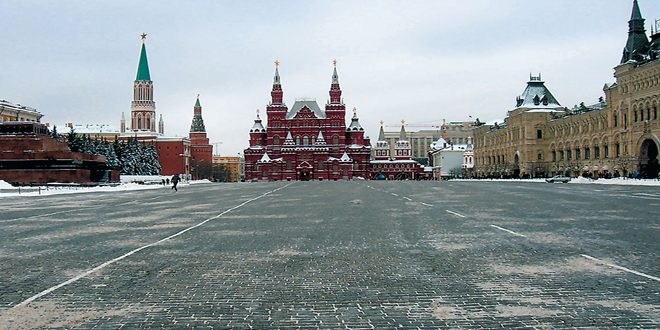 Moscow has dismissed a United Nations-led investigation on the use chemical weapon in Syria as “amateurish,” saying the report is based on assumptions and selective use of facts.

The RIA Novosti agency cited a statement by Russia’s U.N. mission saying that "after reading the report carefully, it is hard to call it professionally prepared. Rather, it is amateurish.”

The mission said that Russian experts will continue to study the credibility of the report, which appears to absolve armed factions from the charge of using chemical weapons in Khan Sheikhoun, only otherwise blaming the Islamic State (ISIS) group for its attack on the town of Maarat Umm Hawsh in the northern countryside of Aleppo.

The statement said the report is also based on flimsy assertions built on material evidence collected by the opposition and on testimonies of institutions and independent and anonymous experts.