Repair works in the historic center are slow due to a shortage of workers and specialized equipment, Al-Watan reports 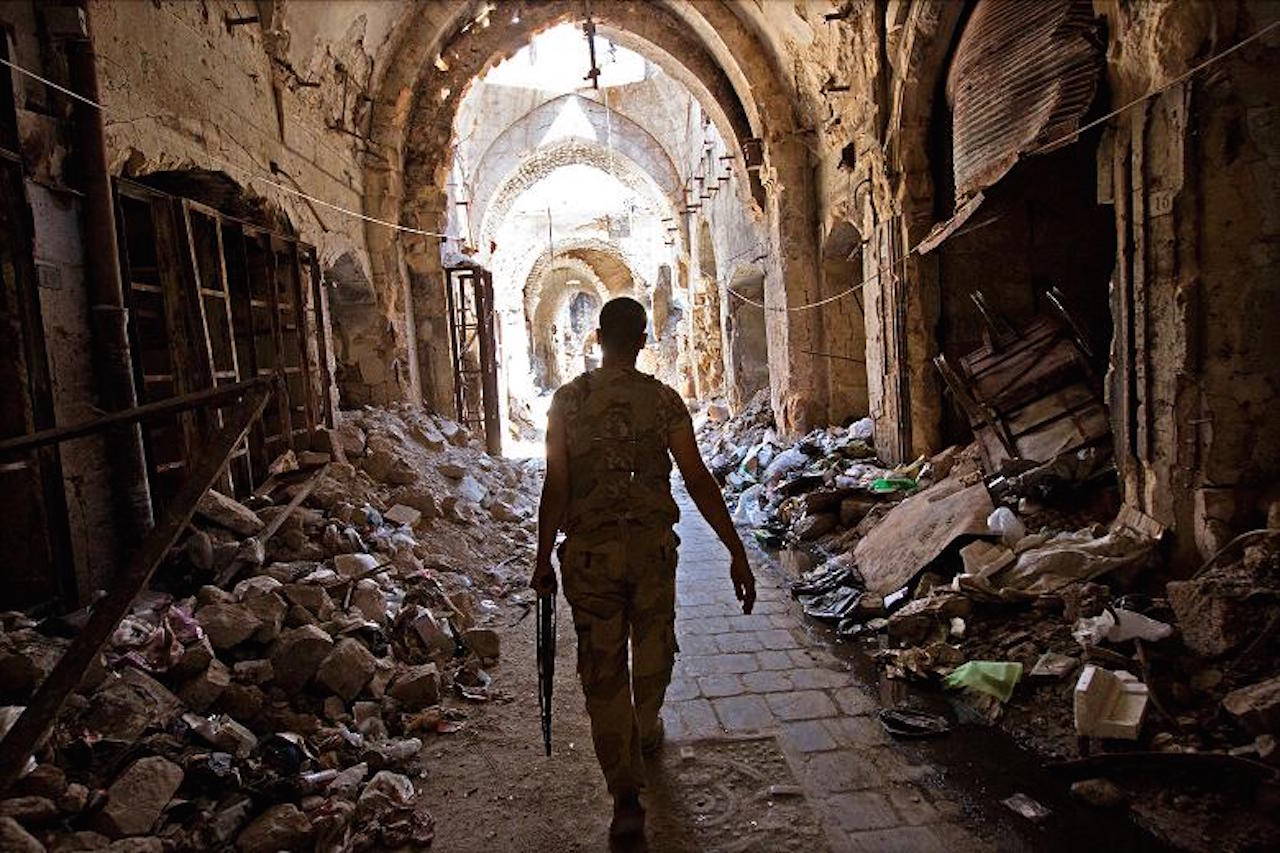 The director of Aleppo’s Old City, Reem Khanaji, said that major works have been completed on local infrastructure after the district was liberated at the start of the year.

She said the works have focused on sanitation, electricity, water and phones around the Bank Road, the Saba Bahrat roundabout and the street extending to the Great Mosque, adding that paving and asphalt work had been carried out after repairs were made to all services networks that had been damaged by explosions caused by armed groups.

The road from Bab Janeen to the Atmeh market and Bab Antakya is currently being paved in this area, she said, adding that the water, electricity, phone and sewage networks have all been repaired and the vandalized networks renewed in these areas.

Khanaji said that another street was currently being worked on beginning from the Bab al-Hadeed roundabout toward the district of Aghioul. She said that the public lighting network was being repaired in all these districts and the streets will employ the use of alternative energy sources.

Khanaji said there is currently a large volume of work that needs to be completed amid a serious lack of workers in the city, who number no more than nine. She also pointed to the absence of specialized equipment which would be brought into narrow alleys to remove rubble and to repair the streets in the Old City.

She called for small equipment to be secured which would enable entry into the narrow alleys and for technical and laboring staff to be increased.

She said the restoration of public property is not yet underway because workers are still focused on repairing infrastructure.