The Kremlin has faced strong criticism over its plans to bring together the Assad regime and the opposition away from the U.N.-backed dialogue in Switzerland 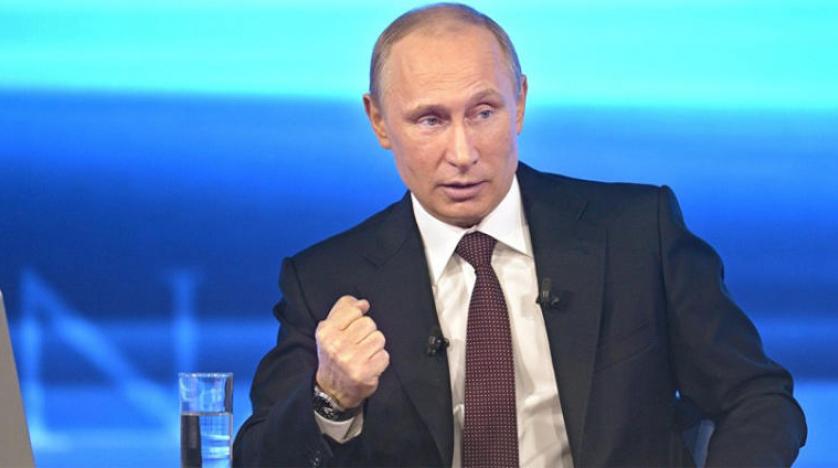 Moscow is sticking to plans to hold the Syrian Congress on National Dialogue in Sochi, setting the preliminary date as Dec. 2, days after the United Nations-led Geneva talks are set to begin, according to sources.

The Russian Deputy Foreign Minister Gennady Gatilov met with international envoy Staffan de Mistura in Geneva to discuss the role of the U.N. in the Sochi conference, which Moscow wants to hold with the participation of 1,300 people to discuss “political reform” in Syria and to form a council to amend or draft the constitution in preparation for elections.

Meanwhile, Turkey announced yesterday its “shock” at the United States Department of Defense's position on a “deal” between the Kurdish People’s Protection Units (YPG), the military wing of the Democratic Union Party (PYD), and the Islamic State (ISIS) group. The agreement allowed ISIS fighters to withdraw from the city of Raqqa which the largely Kurdish Syrian Democratic Forces took control of with backing from the U.S.-led coalition.