Most top air force commanders will remain in their positions despite exceeding the legal age, Zaman al-Wasl writes 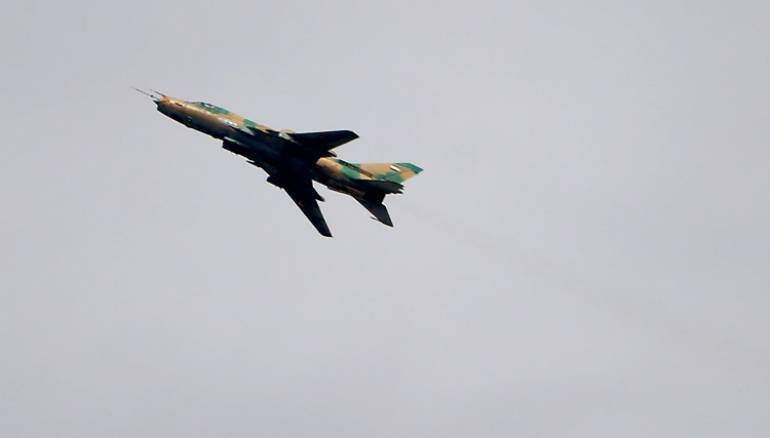 Syrian President Bashar al-Assad has decided to promote a number of his close military advisors, keeping most of his aides in their positions for 2018, a well-informed source told Zaman al-Wasl.

According to a new decree, most of the top Syrian Air Force commanders will remain in their positions for another year despite exceeding the legal age.

The most prominent of these commanders are Brig. Gen. Jameel al-Hasan, the director of the Air Force Intelligence Directorate, and Maj. Gen. Ahmad Baloul, as well as his deputies and directors of departments.

The two officers are the most prominent air commanders and decision makers in the 20th and 22nd Air Force divisions.

The source revealed that the promotions are the first of their kind in the history of the air force, as no record exists of a promotion for the post of chief of staff of the Syrian Air Force.

The source revealed that another 26 pilots were promoted from the rank of colonel pilot to the rank of brigadier general pilot.