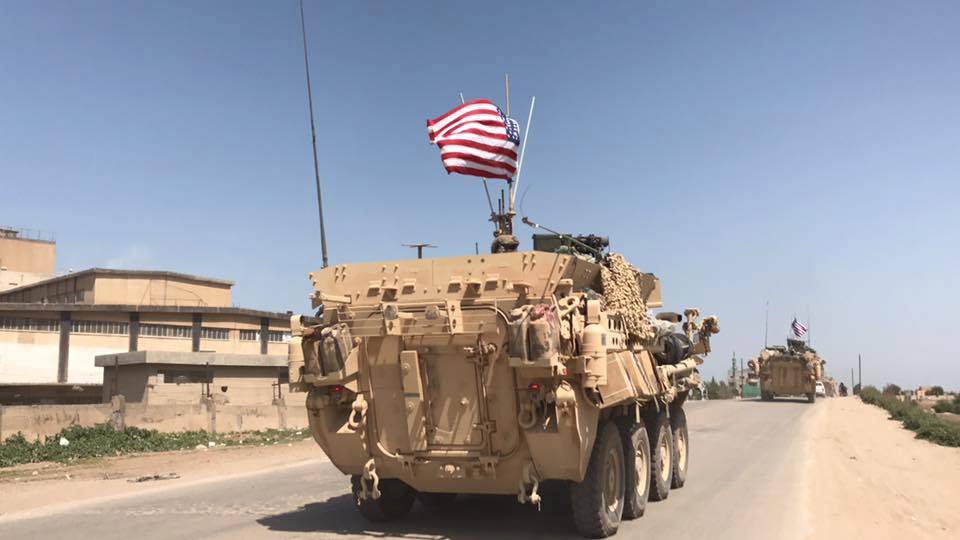 The Foreign Ministry on Thursday announced that the presence of the U.S. military inside Syria is considered illegitimate and represents a blatant breach of international law and an act of aggression on Syria’s sovereignty.

“The internal affairs in any country in the world is an exclusive right of the people of this country, thus nobody has the right to only give his opinion on that because this violates international law and contradicts the most important theories of constitutional law,” a ministry source said in reference to remarks made recently by U.S. Secretary of State Rex Tillerson.

The source added that Washington’s actions and the American presence in Syria are aimed at protecting the Islamic State (ISIS) terrorist organization, which was created by the administration of former U.S President Barak Obama.

America’s goal was never to eliminate ISIS, the source said, pointing to the city of Raqqa as evidence of the achievements of the U.S. and its alleged alliance.

“Raqqa is completely destroyed and [ISIS] mines are daily exploding as Raqqa residents are in the camps, without being provided any humanitarian, food or medical aid. They are deprived of returning to their homes due to this destruction,” the source added.

The source said that Syria will not accept American money to assist in reconstruction as its dollar is stained with the blood of the Syrians, adding that the policies of the U.S. create only destruction and suffering.

“The Syrian Arab Republic will continue its relentless war against the terrorist groups with their different names until clearing every inch of Syrian soil from the atrocity of terrorism, and will continue to work with the same determination until liberating Syria from any illegitimate foreign presence,” the source concluded.