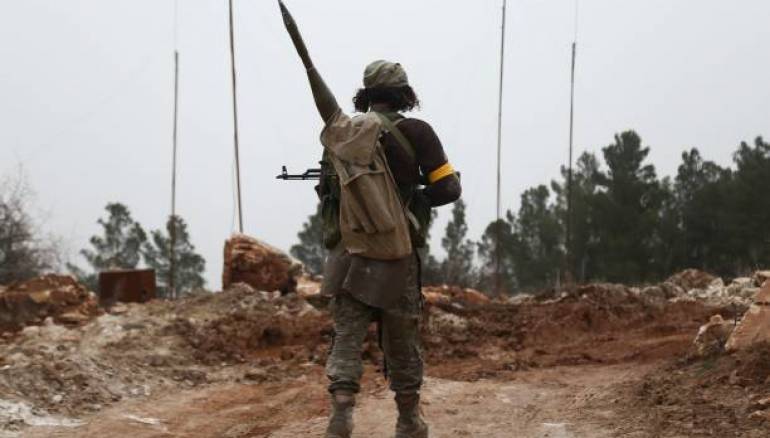 Syrian armed factions may join the Syrian Congress on National Dialogue being held in Sochi at the end of January after a shift in the opposition's stance after meeting with the Russian Foreign Minister Sergey Lavrov in Moscow on Monday.

Sources told Zaman al-Wasl the new position is due to the regional and international pressure on rebel groups to participate in the meeting along with the political opposition platforms.

The opposition’s High Negotiations Committee said on Monday it needed “full and clear information” from Russia before it would agree to take part in peace talks to be held in Sochi next week.

Earlier this month, the negotiation committee in the opposition-held countryside of Hama and Homs provinces said the Russians are pressuring Syrian rebel factions to participate in the national dialogue congress.

A spokesman for the committee said that Russia is using the fast-approaching end to the de-escalation zone agreement as a tool to pressure the opposition.