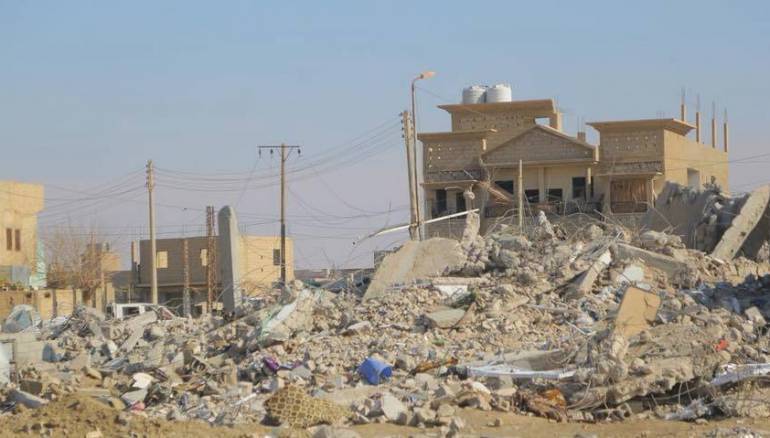 The strikes on the village of Al-Bahra come as the U.S-backed Syrian Democratic Forces press to seize the last ISIS pockets in the eastern province.

The militant group still holds patches of desert on either side of the Euphrates River in Deir-ez-Zor province, as well as isolated pockets of ground elsewhere in Syria.

The U.S.-led anti-ISIS coalition reported on Jan. 22 that it had killed an estimated 145-150 militant fighters in a command center near Al-Shafah, close to the Iraqi border.