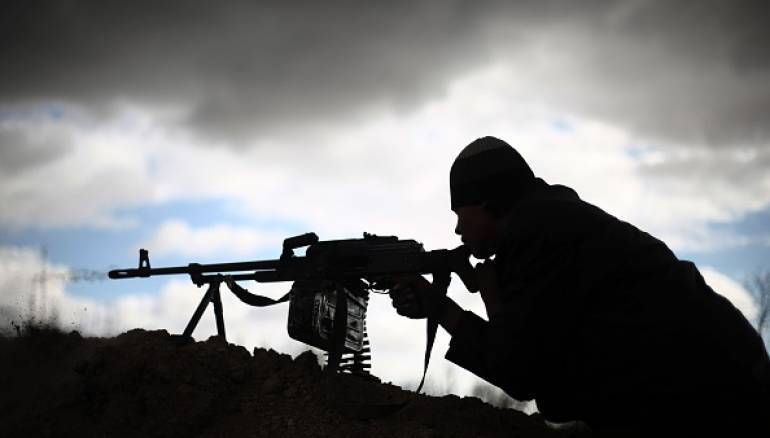 The key Free Syrian Army unit launched a major attack on the ISIS-affiliated Khalid Bin al-Walid Army based near the Israeli-occupied Golan Heights, local activists said on Thursday. Two rebels from the Al-Haq Division were also wounded in the attack in the Yarmouk Basin.

Several skirmishes have taken place in the Yarmouk Basin area between the ISIS-linked Khalid Bin al-Walid Army and the Jordan-backed rebels in last few months.

The Khalid Bin al-Walid Army was formed in May 2016 and is an alliance of several jihadist groups, the largest of them the Yarmouk Martyrs Brigade, listed by Washington as a terrorist group.

Daraa-based activists said the Israeli air force has been pounding ISIS bastions near the occupied territory.

Opposition monitor the Syrian Observatory for Human Rights said the Khalid Bin al-Walid Army is estimated to have some 1,200 fighters, and controls territory in western Daraa province along the border with the occupied Golan Heights.