Ministry accuses Israel of coordinating with terror groups in the shelling of civilian areas around the country, SANA reports 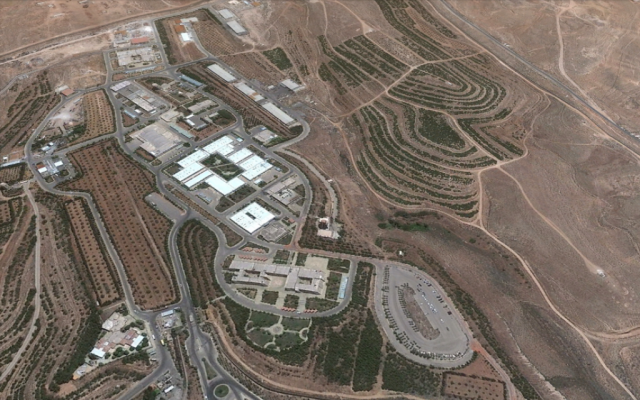 The Syrian Foreign Ministry has labeled Israel’s repeated attacks a continuation of its aggressive approach represented by supporting terrorist groups to prolong the crisis in Syria and to raise the morale of terrorists.

In a letter sent to the United Nations, the ministry said that early Wednesday morning Israeli aircraft attacked an area in the Damascus countryside from Lebanese airspace.

The ministry said that the missile attack coincided with other attacks of armed terrorist groups and the launching of more than 1,000 rockets and mortar rounds during the past few days on neighborhoods, suburbs, diplomatic missions, service facilities and churches in Damascus and other cities, where dozens of civilians were killed and hundreds of others were wounded, most of them women and children.

It added that these coinciding attacks by Israel and terrorist groups constitutes further proof of the coordination, partnership and alliance between the two.

“The Israeli occupation authorities’ practice of state terrorism and its continuous coordination with the terrorist organizations, especially the Nusra Front and the terrorist groups associated with it, affirms unequivocally that Israel is an entity that renounces international legitimacy and poses a threat to international peace and security, and is no less dangerous than the threat posed by Nusra and the Islamic State [ISIS],” the letter said.

The ministry went on to stress that the repeated Israeli attacks on its territory will not succeed in protecting the terror groups from the Syrian army’s fight against terrorism throughout the country.

“The government of the Syrian Arab Republic reiterates its warning to Israel on the serious repercussions of its attacks on Syria, its continued support for armed terrorist organizations, and its continued occupation of the Arab territories, including the Occupied Syrian Golan, and it holds Israel fully responsible for that,” it said.

The ministry concluded by calling on the U.N. Security Council to condemn Israel and to take firm and immediate measures to curb these attacks and to hold Israel to account.