Seven killed in coalition strike on Western-backed forces near Iraqi border, according to Al-Hal 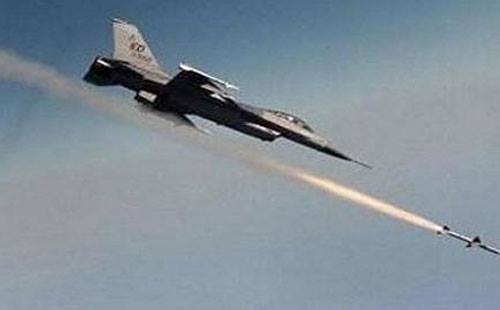 Seven members of the Syrian Democratic Forces were killed in an “accidental” strike by international coalition warplanes on one of their positions in the eastern Al-Bukamal countryside in Deir-ez-Zor.

Faisal Said, a resident from Al-Bukamal, told the Al-Hal website that “a mistaken strike by the international coalition struck an SDF grouping near the town of Al-Shaafa in the city’s countryside, which killed seven and wounded 12 others.”

In addition, “the SDF sent military reinforcements to their positions near the Conoco gas field in the eastern Deir-ez-Zor countryside,” according to the sources.

In another incident, “a child was killed in the town of Al-Zor when an anti-aircraft shell exploded in his hands while trying to play with it and open it up,” according to the same source.