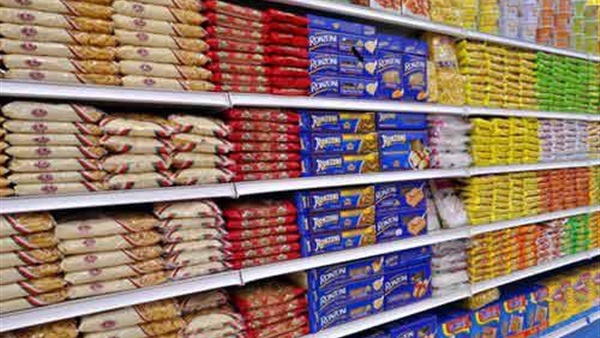 The head of the Central Laboratory Directorate in the Internal Trade and Consumer Protection Ministry, Lina Abdelaziz, told Al-Watan that there was an increase in the spread of counterfeit foodstuffs, which have become easy and cheap to forge. She added that children’s snacks such as sweets and chips, in which there are artificial coloring and dyes, contain ingredients which could cause cancer if they do not comply with the standards or are not stored properly.

Abdelaziz said that about 60 percent of children’s snacks in the markets did not comply with specifications, explaining that this is a danger to children’s health. Therefore, she recommended that residents look for healthy alternatives such as fruits or buying chips prepared for frying in the house, as there is control over which vegetable oil is being used to fry the food. A number of workshops have been carrying out violations by frying chips with cotton oil or oil unfit for human consumption, such as mineral oils. Some restaurants have been combining oils which have been used hundreds of times for reuse.

She said that manipulations in the makeup of mortadella have become widespread by inserting soy protein in large quantities rather than animal protein. According to the standards for mortadella, the largest portion should be animal protein, and yet in the markets we find mortadella that does not contain more than a quarter of this rate.

“Unfortunately, we have caught workshops and factories which make these products in violation, but every day new workshops are opened and therefore we need to coordinate with the industry and healthy ministries to increase monitoring of these workshops and prevent them from being licensed unless they meet the necessary standards,” she said.

She noted that the central laboratory and branch laboratories in the provinces have stepped up their work in analyzing samples from the markets given the rising number of cases of forgery and manipulation.

Abdelaziz told Al-Watan that samples which require more complex analysis are sent to the central laboratory in the ministry, in cooperation with the private sector and humanitarian groups.