Massive mobilizations are being witnessed across Syria in anticipation of a U.S. strike, Al-Etihad reports 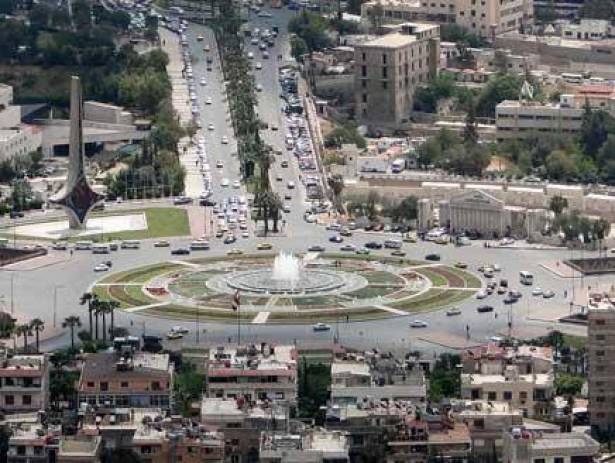 Just hours after statements from the American president and the U.S. representative in the United Nations Security Council, the eastern and southern areas of Syria witnessed military movements accompanied by a state of general mobilization in the Syrian regime’s ranks.

Military sources said that a total mobilization and redeployment was seen in a number of the regime army and Iranian militias' military wings, including the Republican Guard, the air bases and land-land missile platforms.

This coincided with the total evacuation of Iranian militia bases in Deir-ez-Zor and its countryside out of fear of raids that could be carried out by international coalition warplanes on Iran's positions in the area, as has occurred a number of times previously.

U.S. President Donald Trump said that Washington had many military options regarding Syria and that it would not allow this sort of horror to occur, in a reference to the latest chemical massacre carried out by the regime in Douma.