Director aims at portraying what he says is the true picture of Syria to the world, SANA reports 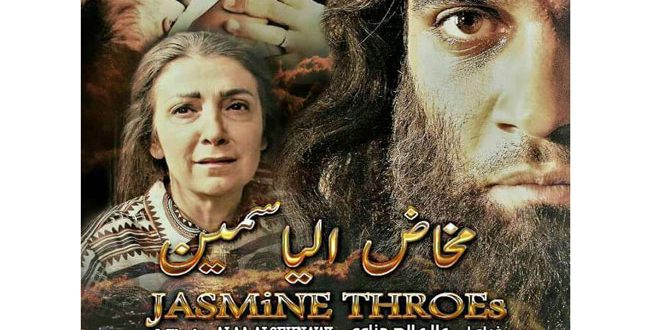 The Syrian film “Jasmine Throes” by writer and director Alaa al-Sahnawi will participate in Kiev International Film Festival and Cannes Film Festival as a step toward informing the world about the suffering of the Syrians due to terrorism and its crimes.

Speaking to SANA, Sahnawi said that the film carries a message to the world's public opinion saying “No to terrorism… stop killing… we want to live in love and peace,” adding that the film embodies the suffering of the Syrians from terrorism.

Sahnawi underlined in his film that terrorists are monsters carrying out foreign agendas under the veil of religion, pointing out that the Western people have fallen victim to the misleading media.

He also highlighted the important role of art and the cinema in conveying the humanitarian reality to the audience.

The film is rich with visual language, with universal scenes that address all world nations, conveying the agonies of war in a highly expressive way depending on the lens of the camera to catch tiny details and pass the deep feeling of the director, with all that having created an integrated and solid unity.

"Jasmine flowers will bloom again and the white color will overwhelm the hearts and souls of the Syrians when they live in safety and security,” the director said.