The jihadist group agrees to release 5,000 people it has imprisoned, Zaman al-Wasl reports 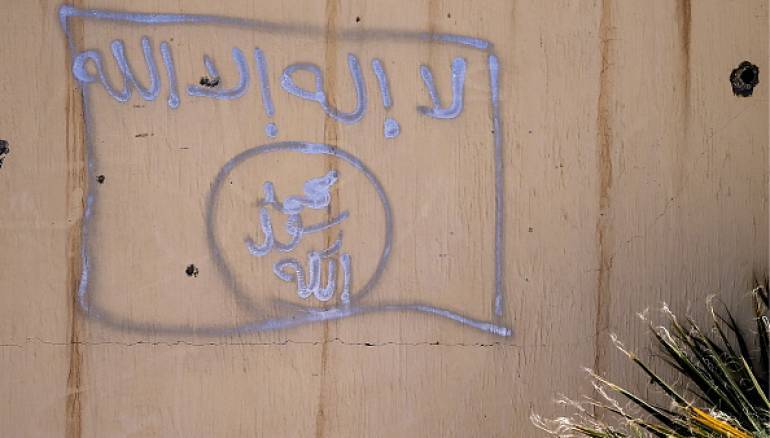 The ongoing negotiations came as the U.S.-led coalition and allied Kurdish-led forces wage a major offensive to wipe out ISIS from its last strongholds in Syria.

Activist Mohamad al-Khalaf said French army officers and ISIS commanders agreed to free 5,000 civilians who have been detained for by the group for years. In return, France will secure and facilitate the retreat of ISIS from the towns of Al-Hajeen, Albu Hasan, Shafah, Al-Sousa and Al-Baghouz to the areas Tel al-Jayyer and Abu Hamdha in the Hassakeh countryside.

Last Tuesday, the United States and partner countries launched operations to liberate what it said were the final ISIS strongholds in Syria, the State Department said in a statement.

The United States will also work with Turkey, Israel, Jordan, Iraq and Lebanon to secure their borders from ISIS, and will seek further contributions from regional partners and allies to stabilize liberated territories, Reuters reported.

Six-hundred-and-twenty women and children held by the U.S.-backed Syrian Democratic Forces (SDF) will also be freed according to the deal.

A local radio station run by the SDF said the U.S.-led coalition arrested a French jihadist with his family while they were fleeing to Iraq this week.