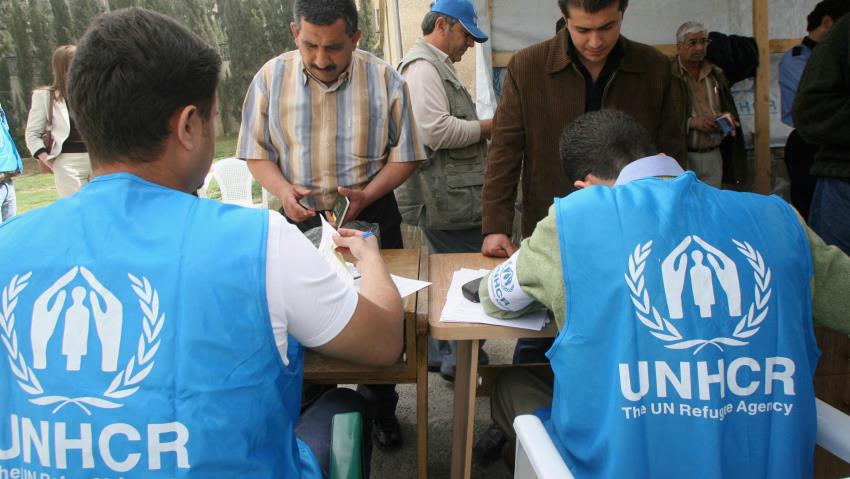 The UN refugee agency on Tuesday urged Lebanon to reverse a decision to block residency permits for its international staffers following a spat over Syrians displaced by the war.

The decision was announced on Friday by the office of Lebanese Foreign Minister Gebran Bassil, who has accused the UNHCR of intimidating refugees to prevent their return to Syria.

Speaking to reporters in Geneva, UNHCR spokesman Andrej Mahecic said the agency was "very concerned" by the move.

"We hope the decision of the foreign ministry will be reversed without delay," he said.

On Thursday, Bassil had pointed the finger at the agency in a posting on Twitter.

"We sent a mission that verified that the UNHCR is intimidating the displaced who wish to return voluntarily," he tweeted.

UNHCR has denied the allegations, but made clear that it does not believe the conditions in Syria are "conducive for an assisted return" – although a spokesman said the situation was changing and that the agency was following developments.

Lebanese Prime Minister Saad Hariri immediately moved to disassociate himself from the decision, with his office describing it as "unilateral" and "not representative of the Lebanese government's position".

There are an estimated 1.5 million Syrian people in Lebanon who have been displaced by the war – a figure representing more than a quarter of Lebanon’s population before the conflict.