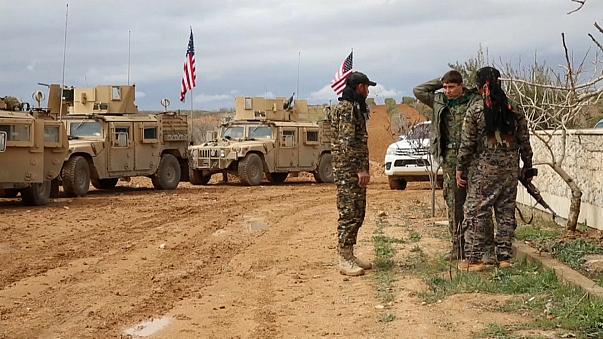 The Syrian National Coalition will contribute to the election of a local council in the town of Manbij as it previously did in the Afrin region, President of the Syrian Coalition Abdurrahman Mustafa has said.

Mustafa made these remarks to reporters on the sidelines of an iftar feast the Coalition organized at its headquarters in Istanbul on Tuesday.

"The local councils in Afrin are working under the supervision of the Coalition, and we are seeking to do the same thing in Manbij once Turkey and the United States finalize an agreement on the town,” President Mustafa added.

Mustafa noted that the current plan of the Coalition is aimed at supporting the political process and establishing a closer relationship with the revolution’s social base. He said that efforts are underway to open Coalition offices in various towns and villages inside Syria.

Washington and Ankara have recently agreed on a ‘road map’ for the town of Manbij that will see the withdrawal of Kurdish Democratic Union Party militias from the town, the restoration of security and stability to the region and the provision of essential services to the local population.