The airstrike, which killed at least 22 Iraqi Hashd al-Shaabi fighters, was initially blamed on the U.S. writes Anadolu Agency 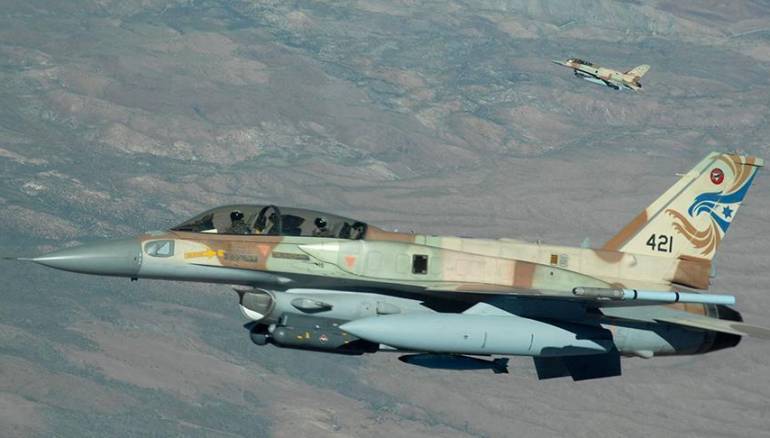 “The [Hashd al-Shaabi] forces that were deployed in the region [near the Syria-Iraq border] had been sent there specifically to fight [Daesh] terrorism,” he added.

Hamoudi went on to urge the UN Security Council to take immediate action against the perpetrators of Sunday’s airstrike.

Late Sunday night, at least 22 Iraqi Hashd al-Shaabi fighters were killed in eastern Syria in an airstrike that was initially blamed on the U.S..

Shortly afterward, however, Iraq’s Defense Ministry said the U.S. had not been responsible for the deadly attack.

First established in 2014 with the express purpose of fighting Daesh, the group is believed to include 150,000 fighters.