Since the revolution started, 386 people have been killed at the border reports Etihad Press 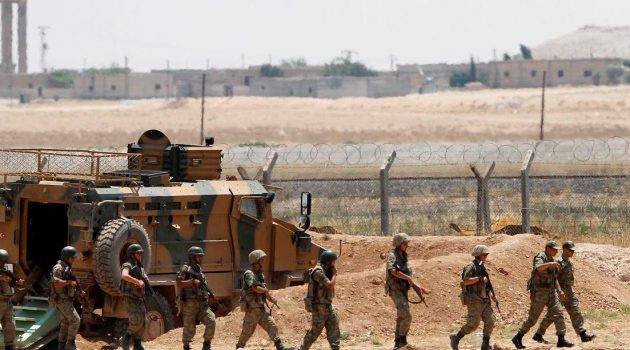 Turkish forces continue killing Syrians who try to cross into Turkish territory, as they flee the conflict, bombardments, destruction and a lack of livelihood and a breakdown in security that has been imposed on them in their regions.

Local media sources said that a Syrian woman and a child were killed when they were shot by Turkish border guards while attempting to cross into Turkish territory from the border region west of Idleb, with the number of civilian who have died at the border, since the start of the Syrian revolution reaching 386, including 73 children, under the age of 18, and 35 women above the age of 18.

The same sources indicated that a child who had fled the Damascus countryside was killed after being shot by Turkish border guards during an attempt with his family to cross the border dividing the northern Idleb countryside and the province of Hatay.