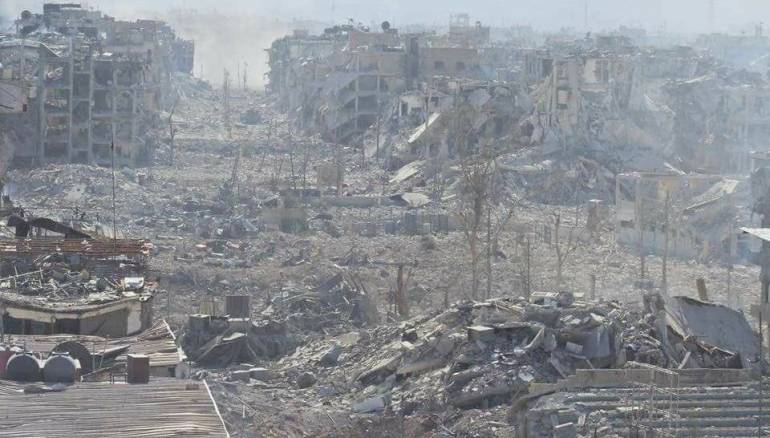 On Monday, a delegation from the Palestinian Liberation Organisation (PLO) travelled to Syria, to check on the conditions of the Palestinians living in the war-torn country.

The delegation is expected to meet Syrian regime officials and representatives of the Palestinian factions during the visit, delegation member Wasel Abou Yusuf told Anadolu Agency.

The visit aims to “discuss the situation of the Palestinian refugees in general and the conditions in the Yarmouk Refugee camp [near Damascus] in particular,” Abou Yusuf said.

Talks will also tackle Syrian-Palestinian relations and “ways of neutralizing the involvement of Palestinian refugees from the ongoing conflict in Syria,” he said.

The Yarmouk camp is the largest for Palestinian refugees in Syria which the UN said had suffered from total destruction.

In mid-April, Syrian regime forces pounded the Yarmouk camp to expel the Daesh terrorist group from the area.