Lebanon has followed a dissociation policy with Syria since 2012, but as the war winds down, relations are changing writes Asharq al-Awsat 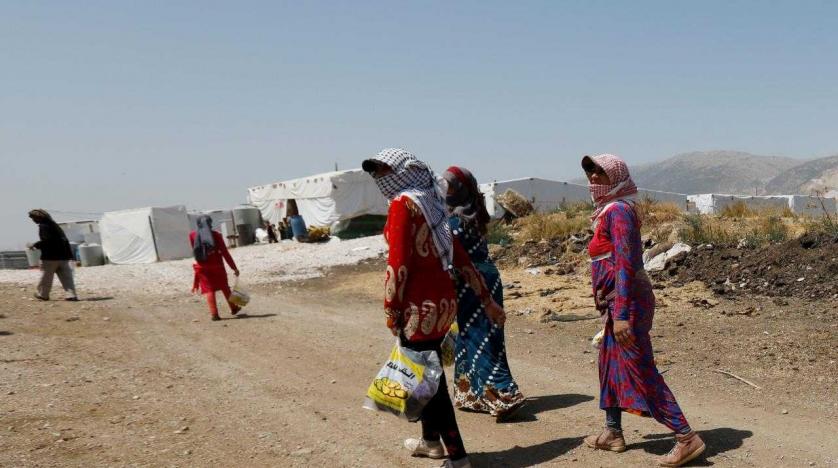 Indications of an attempt by what was known as the March 8 coalition to keep the normalization of relations with Syria on the discussion table have raised objections by the so-called March 14 alliance, which mainly includes al-Mustaqbal Movement, the Lebanese Forces (LF) and the Progressive Socialist Party (PSP).

This dispute has revived the spirit of the March 8 and March 14 coalitions, which had slowly eroded following a consensus agreement sponsored by Prime Minister-designate Saad al-Hariri that led to the election of Michel Aoun as president.

The Shiite duo – represented by “Hezbollah” and Amal Movement – has long encouraged the Lebanese government to revive the Lebanese-Syrian relations, causing a major dispute by the end of last year.

Several pro-Damascus parties agreed with Bassil, stressing the need to end Lebanon’s dissociation policy agreed in 2012 . Over the last two days, Speaker Nabih Berri has pushed strongly in this direction, saying that the lack of coordination with Syria must end.

In this context, MP Salim Khoury in the Strong Lebanon bloc, led by Bassil, said that the Free Patriotic Movement (FPM) and its parliamentary bloc supported the coordination with Syria to guarantee the return of the displaced and to preserve the interests of the Lebanese state.

“In any case, some parties’ rejection to cooperate with Syria does not serve the Lebanese economy nor the higher interests of the state,” he added.

In contrast, Al-Mustaqbal MP Bakr al-Hujairi considered the issue a “game” played by the March 8 coalition.

In remarks to Asharq Al-Awsat, Hujairi warned that this issue might block the formation of Hariri’s new government.