There are 200 local, Arab and foreign publishing houses in attendance at the 30th Edition of the Book Fair reports SANA 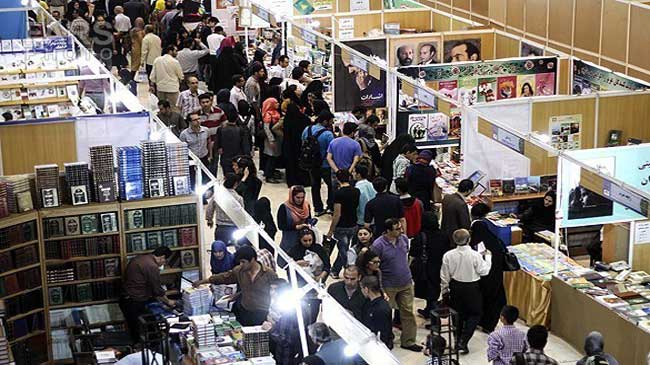 We are just one day away from the inauguration of the 30th Edition of the Book Fair, which will run from Jul. 31 until Aug. 11, 2018, at al-Assad National Library with the participation of 200 local, Arab and foreign publishing houses.

The event also includes various activities such as up to 70 book signings, cultural lectures, intellectual symposiums, poetry readings and a Syrian film festival.

700 titles covering different branches of knowledge, in addition to children’s books, scientific studies and research papers, novels, stories and poetry books will be exhibited at the Syrian Establishment of Publications Distribution’s pavilion.

Leading local companies participating in the event include the Syrian Establishment of Publications Distribution, Soryana Media, Seen, al-Haitham, A’qel and the al-Hafez publishing houses among many others.

Director of the Syrian Establishment of Publications Distribution, Adam Mohammed, said that the war against terrorism had cast shadows over the cultural movement in Syria, but hoped that Syria would restore its position as a cultural hub which provides a space for creativity.

The Arab Advertising Organization has launched a wide promotional advertising campaign as part of the ongoing preparations for the fair, in addition to setting up an integrated advertising program across different public and private media outlets.

In a similar context, the Ministry of Culture has announced cultural activities and events that will accompany the fair.

Culture Minister, Mohammed al-Ahmed, noted that this year’s edition is held amid a state of security and stability which would not be possible without the victories and sacrifices made by the Syrian Arab Army.