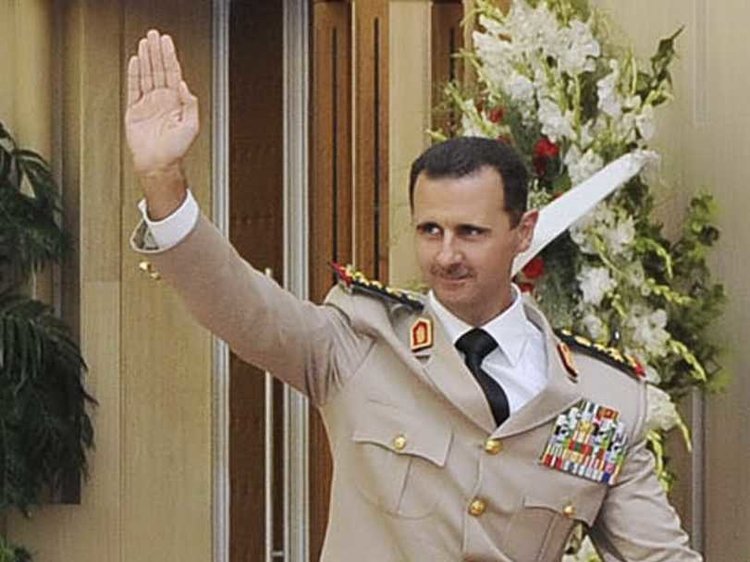 Commander in Chief of the Army and Armed Forces, President Bashar al-Assad stressed that the Syrian Arab Army is the fortress of the homeland in the face of aggression, and that it has undermined the Zionist-American project which targets all, without exceptions.

In a speech to the armed forces on the 73rd anniversary of the founding of the Syrian Arab Army, published in Jaish al-Sha’ab magazine, President Assad said “Men of dignity and sovereignty, I congratulate you on your 73rd year, as you move from one achievement to another and from one victory to another in the face of the systematic terrorism and its regional and international backers.”

President Assad added “Our heroic armed forces, you have proven to the whole world over the past seven years that you are an integrated example of nationalism and sacrifice of us to follow and you are the fortresses in the face of terrorism.”

“Your sacrifices and heroism allowed us to reach the security and stability we have in most areas today, and you have undermined the Zionist-American project which targets all without any exceptions” President Assad said.

“The liberated areas are becoming secure and stable thanks to your heroism and sacrifices and locals are returning home again after you got rid of terrorism and its backers,” President Assad said.