A UN report claimed that 224 children, including 72 girls, were recruited by the YPG in 2017 writes Asharq al-Awsat 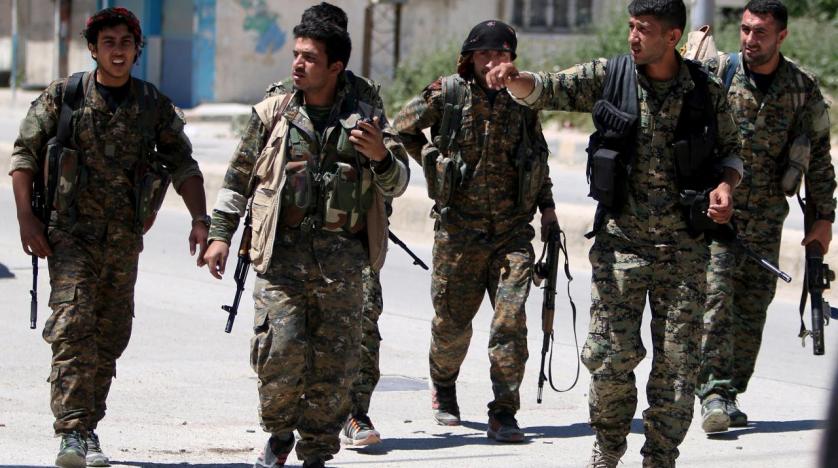 On Monday, the Syrian Democratic Forces (SDF) denied allegations of child recruitment among its ranks, vowing to punish violators if found guilty.

Human Rights Watch (HRW) had on Friday said that the Kurdish People’s Protection Units (YPG), the military backbone of the SDF, has been recruiting children, including refugees girls, and deploying them on the battlefield despite pledges to stop such practices.

It issued a statement saying that the HRW observations centered on individual violations and do not reflect the group, asserting that it opposes the recruitment of children under any pretext.

In its report, HRW spoke to eight families in three refugee camps in northeastern Syria who said Kurdish security forces had encouraged their children to enlist.

“We are poor, so they told my daughter they would give her money and clothes,” said a mother of a 13-year-old girl.

The daughter defied her mother and joined the YPG and has been missing for a month, she added.

The US-led international coalition backed the YPG in seizing large parts of northern and northeastern Syria from ISIS.

The annual UN report on children in armed conflict found 224 cases of child recruitment by the YPG and its women’s unit in 2017, an almost five fold increase from the previous year. Seventy-two of the children, nearly one-third, were girls. In at least three cases, the group abducted children to enlist them.