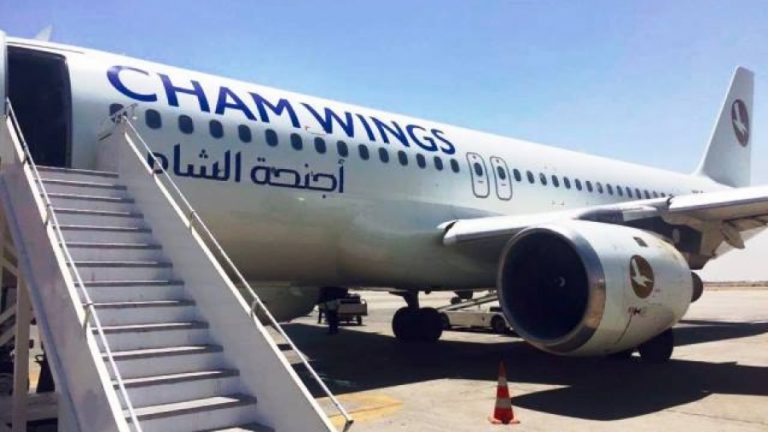 The Cham Wings Airlines company announced the start of flights from Damascus to the Jordanian capital Amman at a rate of two trips a week on Sundays and Wednesdays from Jul. 29, 2018, according to a statement published by the regime state news agency SANA.

The company said in its statement that “the plane that will operate on the Damascus-Amman route will be an Airbus enjoying the highest safety and security specifications, with great concern taken for the sustained advancement of the quality of ground and air services.”

The company has expanded its plan for flights to include the United Arab Emirates, Russia and Armenia, in addition to the normal stations in Baghdad, Najaf, Basra, Khartoum, Muscat, Kuwait and Tehran.

In 2016, the American Treasury Department imposed economic sanctions on the Cham Wings company for the financial, logistically and technologically assistance it provides to the regime and Iran’s Revolutionary Guard forces, and considers it an entity under regime authority.

Cham Wings stopped its operations in 2012 as a result of the war in Syria, but it resumed its flights in 2014 after it obtained a license to do regular trips as the national carrier. It started regular flights to Qamishli, Beirut, Kuwait and Baghdad.