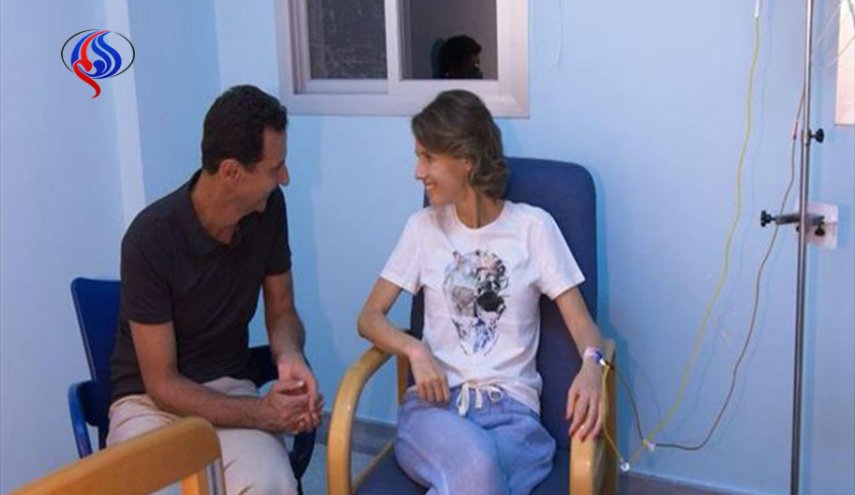 On Wednesday, the Facebook page for the “Presidency of the Syrian Arab Republic” revealed that Asmaa al-Assad, wife of the regime head Bashar al-Assad, has a malignant tumor.

The Facebook post said that “Mrs. Asmaa al-Assad has begun the first stage of treatment for a malignant breast tumor which was discovered in its early stages.”

Asmaa al-Assad is 43 years old and comes from the al-Akhras family in Homs in central Syria. She was living with her family in London where she held British citizenship before she settled in Syria in 2001 after her marriage to regime head Bashar al-Assad.

Asmaa al-Assad joined her husband in the crimes committed in Syria. The British newspaper The Guardian said in a report last year that in one of the messages leaked from her email, Asmaa wrote to her husband: “If we stay strong, we will overcome this ordeal together. I love you.”

A German channel prepared a documentary titled: “Asmaa al-Assad: The Beautiful Face of the Syrian Dictatorship,” which provided a brief summary of how she played a positive role in changing her husband’s negative image after the eruption of the Syrian civil war.