The Syrian Observer has sat down with Samer Jabbour, professor of public health at the American University of Beirut and co-chair of The Lancet Commission on Syria, who claims that Syria is not ready for coronavirus. 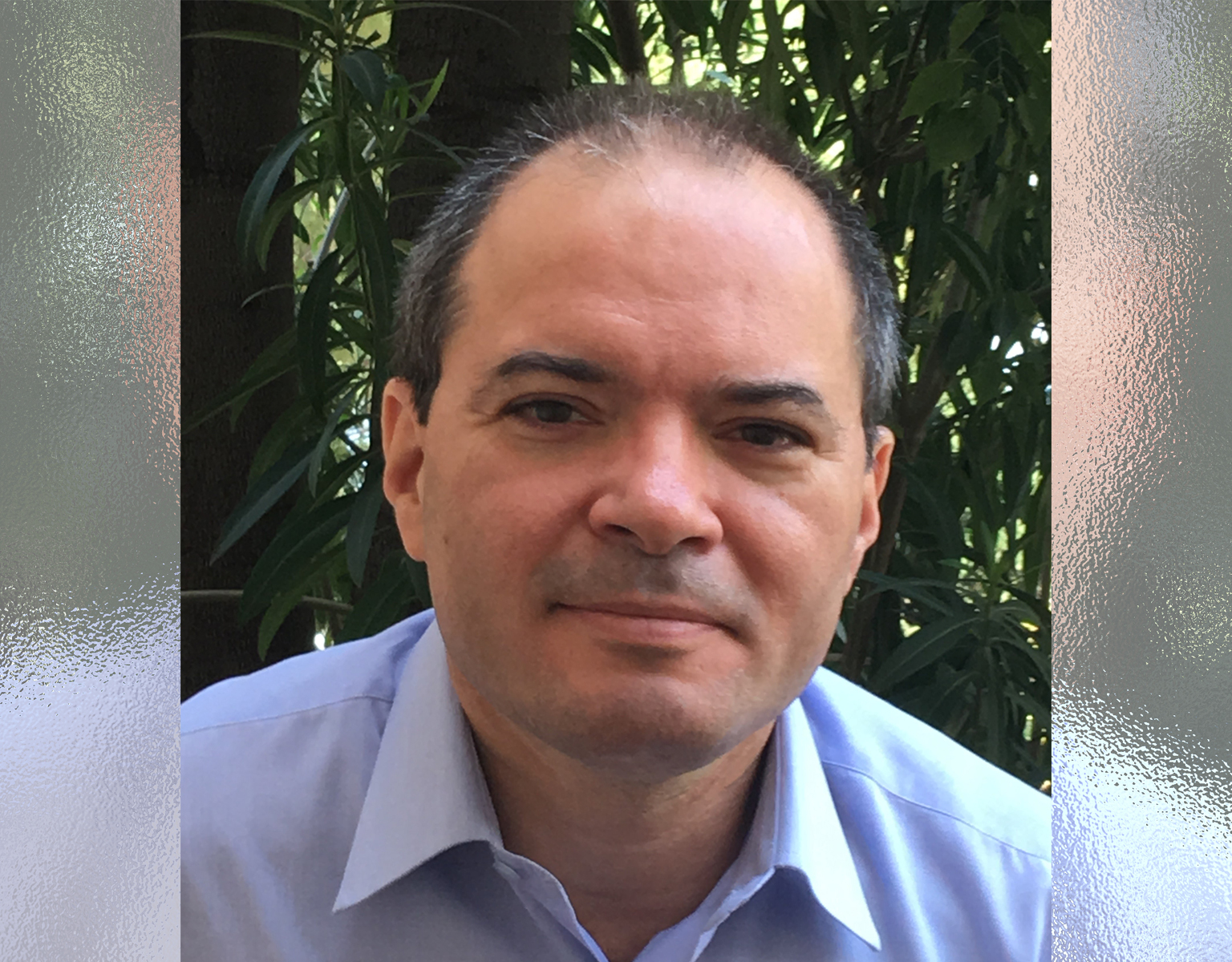 Samer Jabbour, professor of public health at the American University of Beirut and co-chair of The Lancet Commission on Syria, provides a grim perspective on the spread of Covid-19 in Syria. He tells The Syrian Observer that the country is ill-prepared to face the crisis, which could have profound health consequences on the population.

What is the current status of the Covid-19 across all areas of Syria in terms of number of deaths, people tested positive and number of daily tests? How do you explain the low numbers currently reported?

The situation is changing daily, actually hourly, as reports come in to shed light on new developments in various parts of the country. Officially, Syria has ten confirmed cases and two deaths, all in regime-controlled areas. But no one believes either figure, primarily because of suspected under-reporting and known under-testing for the virus.

There are many indicators of under-reporting. Credible reports from health workers and journalists indicate direct pressure from Syrian authorities, including security personnel, to stay silent on the subject. Nationals from countries with a large burden of COVID-19, such as Iran, have been coming to Syria and travel restrictions only imposed recently. Iraq and Pakistan have reported cases imported from Syria. Credible media investigation, mainly through talking to health providers who have asked not to be named for fear of repercussion, indicate there are suspected cases in many localities. Syria couldn’t have such a small number of cases when neighbouring countries report many more.

As for testing, unfortunately we don’t have reliable figures for scale of testing, but we know the numbers are still small and testing started quite late. In regime-controlled areas, there was initially one testing centre in Damascus for the whole country which is unrealistic. Until recently, portable testing kits had not been available. By March 16, just over a hundred tests had been conducted. This is a very small number in such a dynamic situation. Health providers report that they have not regularly heard about tests sent to Damascus. In the non-regime-controlled areas in the northwest of Syria, testing started only a week ago or so. There is no systematic testing in the northeast of the country as there are no test kits.

Is Syria equipped to handle this crisis? Does it have sufficient ICU with beds? Enough masks, medical material, equipment and personnel?

The answer is categorically no. Syria’s public health and health system have been weakened by years of war and conflict that have significantly reduced capacity. Over 40% of health facilities remain partially or totally damaged. In all of Syria today, a study from the London School of Economics estimates there are only 325 ICU beds with ventilators, meaning a maximum capacity to treat about 6500 patients with COVID-19. But the situation may actually be worse. For example, in the northwest of Syria ICU beds already operate at 95% occupancy, a high-efficiency rate, leaving very little room to increase utilization. Beyond beds and ventilators, Syria today doesn’t have enough health professionals to tackle a large-scale epidemic. In some reports, half of such professionals have left the number or have been killed or forcibly disappeared. Personal protective equipment is available but not at the scale needed in this kind of situation.

Is Syria in a situation that makes it specifically vulnerable to the pandemic, or, on the contrary, based on the current low numbers, does it have some advantages? For instance, is Syria’s rather warmer climate an advantage to limit the spread of Covid-19? Given the fact that the pandemic is reaching it after other countries could it benefit from potentially positive results in terms of medication?

Syria has many more factors of risk for an epidemic than factors of protection against such an epidemic. The role of the climate and other factors, such as part of the country which is the northwest being less exposed to international travel, is probably modest at most and far outweighed by the factors causing severe population vulnerability. This is particularly problematic for some groups including detainees in severely crowded detention centers housing tens of thousands of people, and the millions of internally displaced people suffering from poor nutrition, reduced access to water and sanitation, crowding, and difficulties in implementing measures of physical distancing.

From a public health perspective, we cannot pin our hopes on treatment; prevention is the key to addressing this pandemic everywhere. Should a combination of anti-viral agents prove effective in treating patients in other settings, and this is still hypothetical, Syria will not be able to afford such expensive medications on the scale needed. Only the well-off would have access to such medications, which would increase inequalities. In terms of vaccines for prevention, it will be many months before these are introduced globally and it’s not clear how countries such as Syria will have access to them as the waiting line will be long. It’s now best to focus on WHO-supported prevention and surveillance measures.

How do you see the trajectory of the pandemic in Syria in the coming weeks and months?

Unfortunately, all indicators suggest that there will be many more cases, if not a full-blown epidemic. There will be profound health consequences should this happen in displacement camps, in detention centres and other settings with vulnerable populations. So much so that various humanitarian organizations have been warning of a catastrophic outcome of a major outbreak involving such high-risk situation. It is hard to dispute this. We can use predictive models to help us plan for such scenarios, but we first need credible data about cases, transmission and fatality which is now lacking.

What could or should other countries and organisations (EU, WHO, etc.) do to help the country?

Countries and organizations have already mobilized to help, for example through WHO providing support for testing and delivering testing kits, but much more needs to be done. First, we need an immediate and unconditional ceasefire to allow attention to COVID-19. Second, we need information transparency so credible data become available for use in predicting the course of infections and planning the response. Third, we need to increase testing considerably at the local level, especially through use of portable test kits, to allow detection of more cases. Fourth, detainees and those forcibly disappeared must be released as demanded by Syrian and international human rights organizations. Fifth, we need to address the limited health system capacity. A surge in capacity in a short period of time is a challenging endeavour in any health system, let alone Syria. Nevertheless, if there is a will, there is a way. Whatever steps are taken, local health providers and authorities must lead the way in deciding priorities and best measures to address needs.

Samer Jabbour is a doctor and professor of public health practice at the Faculty of Health Sciences at the American University of Beirut. He previously worked as a director for the WHO Regional Office in Cairo. He now specializes in war/conflict and health with a focus on Syria, currently serving as co-chair of the Lancet-AUB Commission on Syria: Health in Conflict (https://website.aub.edu.lb/lcs).