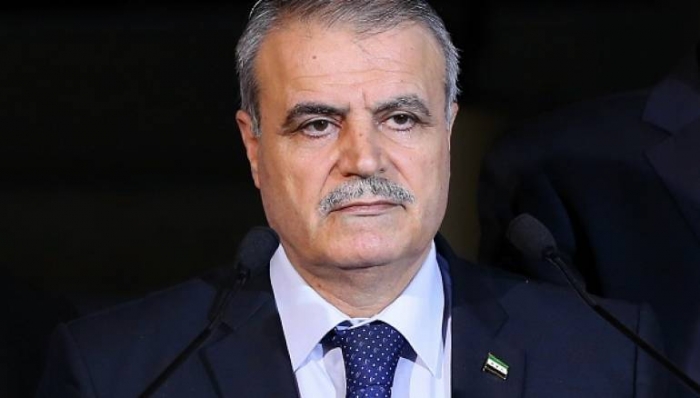 The top dissident said he is not convinced in his role, but that he is still searching for light at the end of the tunnel in the negotiations with the evasive Assad regime.

Zoubi added, "I do not believe in negotiations personally. I know the Assad [regime’s] lies which [it] is learning from its Iranian mate which negotiated [with the] United States for years."

The key opposition figure declined to support a new round of negotiations, saying, "Not at all. The circumstances now are worse than before. There is no political or military climate that is fit for negotiations. There is systematic destruction and catastrophic massacres committed continuously. How can we negotiate under these circumstances?"

"[The regime] dreams of taking control again with Russian and Iranian support, but it is very difficult and impossible. Regarding the friends (of the Syrian people), let me tell you this – at least the Americans – they only have empty statements to offer."

Speaking on the infighting among rebel factions in Damascus’ Ghouta district, Zoubi said: "Everyone is responsible for what happened in Ghouta, the rebel leaders and fighters alike. We sent them letters and appeals to stop fighting, but unfortunately instead of the plight bringing us together, it is dividing us."