As income levels in Syria fall sharply, a new wave of outmigration by young Syrians is threatening the country's skills and abilities, according to Athr Press. 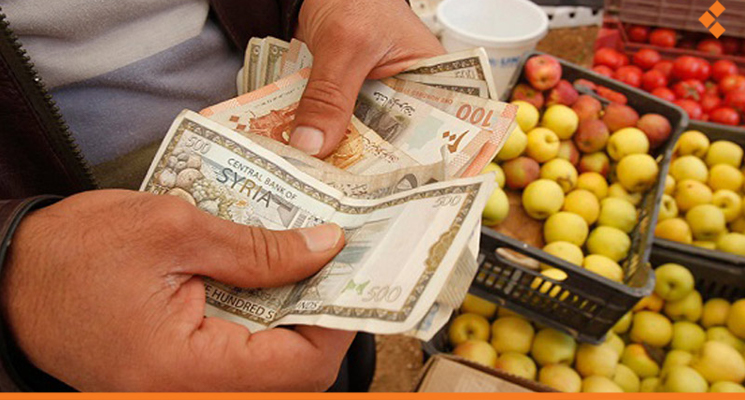 Syria is witnessing an increase in the outmigration rate among young people searching for better living conditions and higher income. Former Minister of Economy, Lamia Assi, reported that the high demand for immigration for Syrian youth is confirmed by the overcrowding in the immigration and passport branches, seeking to obtain a passport.

“This is a great loss for the important national youths and competencies,” she said, according to local newspaper al-Watan.

Assi said that the new wave of immigration of Syrians is due to economic reasons. Some of these reasons are the decline in domestic production, the absence of policies and development projects, and the terrible decline in income. This has led the majority of people to fall into extreme poverty and severe destitution. Young people entering the labor market suffer a lack of employment opportunities.

Read Also: Billionaires: The Wealthy from the War Proliferate in North and East Syria

“Income in Syria has become the lowest in the world. Certainly, the migration of producers -both industrial and artisan- will worsen Syria’s economic situation and calls for urgent measures to address this dangerous situation,” the newspaper added.

Regarding the impact of advertising for the sale of real estate due to travel in the real estate market, Assi said: “the impact of the wave of immigration is seen in the real estate market. We find a large supply that is not matched by similar demand. The majority of citizens on the demand side do not have the millions required to buy these properties. The first step imposed by immigration is the immediate liquefaction of fixed assets, especially real estate, which causes a decrease in the prices denominated in foreign currencies. Naturally, the rise in real estate prices in Syrian currency is the result of the high inflation that the country is witnessing.”

Assi considered that what is required of the government during this period is to work against the reasons that prompted people to migrate, even partially. Some of these measures are to raise the standard of living of people and their purchasing power, to improve the services provided to people –especially electricity and transportation– and to sponsor small projects to mitigate unemployment and alleviate poverty. The high volume of domestic production is the main driver of the economic wheel, and all treatments must be per the laws of the market.