Human Rights Watch have conducted a comprehensives investigation into the assault that Idleb suffered at the hands of Russia and the regime and have called for sanctions to be imposed as a response. 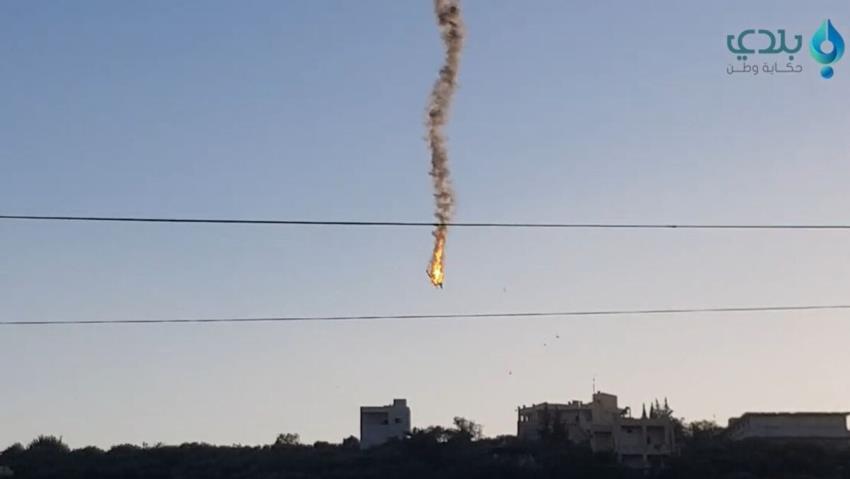 In April 2019, the Syrian government and its ally, Russia, launched a major military offensive to retake Idleb governorate and surrounding areas in northwest Syria— one of the last areas controlled by anti-government armed groups. Over the next 11 months, the Syrian-Russian alliance showed callous disregard for the lives of the roughly 3 million civilians in the area, many of them people displaced by the fighting in other parts of the country.

The alliance launched dozens of air and ground attacks on civilian objects and infrastructure in violation of the laws of war, striking homes, schools, healthcare facilities, and markets – the places where people live, work, and study. They used cluster munitions, incendiary weapons, and improvised “barrel bombs” in populated areas to deadly effect. The attacks killed at least 1,600 civilians, destroyed and damaged civilian infrastructure, and forced the displacement of an estimated 1.4 million people.

A ceasefire negotiated by Russia and Turkey halted the fighting in March 2020. By that time, the Syrian government had regained control of nearly half the territory in and around Idleb, including hundreds of towns and villages that were largely depopulated because their residents had fled during the offensive. Since then, some people have returned to areas still controlled by anti-government armed groups, where they face a decimated infrastructure and limited access to food, water, shelter, health care, and education. The chance of renewed fighting, and the dangers to civilians, loom large.

This report examines the 11-month Syrian-Russian offensive and unlawful attacks that caused harm to civilians and civilian infrastructure, which can be defined as the basic structures and facilities, such as hospitals, schools, and markets, that society needs to function. The report documents 46 ground and air attacks that directly struck or indirectly damaged civilian objects and infrastructure in Idleb in violation of international humanitarian law, or the laws of war. It builds on a May 2020 report by Amnesty International that documented 18 unlawful air and ground attacks on schools and hospitals during this period in northwest Syria, covering five of the same attacks, plus 41 additional ones.

These attacks represent only a fraction of the total attacks during that time in Idleb and surrounding areas. They reveal repeated violations of the laws of war that were apparent war crimes, and may amount to crimes against humanity. The attacks also seriously impaired the rights of the population to health, education, and an adequate standard of living, including food, water, and housing.

For these grave violations, no one in Syria or Russia has been held to account. Compounding the abuse, both countries have actively worked to hinder humanitarian aid from reaching civilians in need.

The report names 10 senior Syrian and Russian civilian and military officials who may be implicated in these violations as a matter of command responsibility: they knew or should have known about the abuses and took no effective steps to stop them or punish those directly responsible.

To document the 46 incidents, Human Rights Watch interviewed 113 victims and witnesses of the attacks, as well as healthcare and rescue workers, teachers, local authorities, and experts on the Syrian and Russian militaries. Human Rights Watch examined dozens of satellite images and over 550 photographs and videos taken at the attack sites, as well as logs of observers who monitored Syrian and Russian aircraft in the area.

In each of the 46 incidents, Human Rights Watch found no evidence of opposition military weapons, equipment, or personnel in the vicinity at the time of attack. Most of the attacks occurred in populated areas, and no residents said that the Syrian-Russian alliance ever provided any advance warning. The overwhelming majority of attacks documented took place far from active fighting between Syrian government forces and anti-government armed groups.

Syria and Russia have said that the offensive in Idleb was a response to repeated attacks on their forces by anti-government armed groups and an effort to counter “terrorism.” Senior Syrian and Russian officials have denied that their operations violated the laws of war, despite repeated allegations of unlawful attacks on schools, hospitals, and other civilian objects during at least 21 United Nations Security Council meetings and at least two sessions of the UN Human Rights Council.

Human Rights Watch provided a summary of its findings and a list of questions with the Syrian and Russian governments on Aug. 17, 2020 but had not received a response at time of writing.