Men, transgender women, boys, and nonbinary people claim to have been harassed and sexually assaulted at checkpoints and in the ranks of the Syrian regime military reports Al-Araby Al-Jadeed. 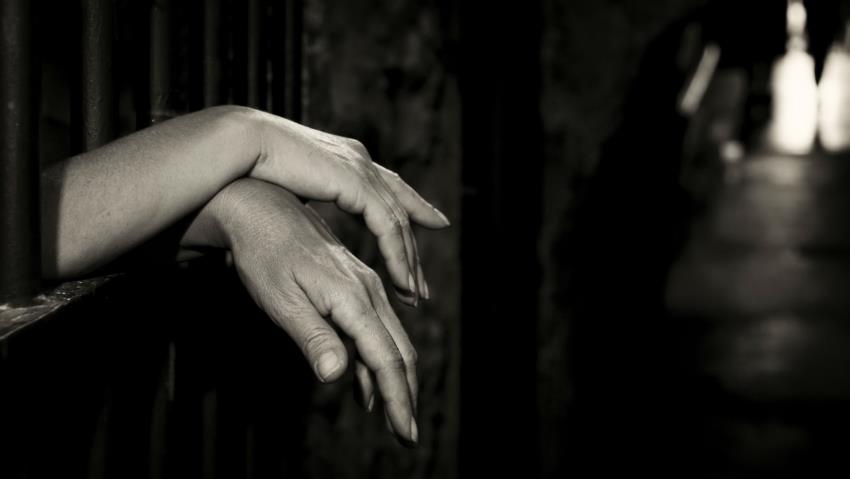 Men, transgender women, boys, and nonbinary people have suffered systematic sexual violence throughout the war in Syria, resulting in “severe” physical and mental health issues for victims, according to a new report released by Human Rights Watch.

The 40 individuals interviewed by the rights group said they were harassed and assaulted because of their perceived sexual orientation and because they were “soft looking”, according to the 77-page report.

“All the aggression was multiplied by 10 I would say. They were happily doing it,” said Yousef, a 28-year-old gay man, detained by the Syrian intelligence agencies, according to the report entitled ‘They Treated Us in Monstrous Ways’.

“They were of course raping us with sticks. They rape you just to see you suffering, shouting. To see you are humiliated. This is what they like to see. They had a stick inside my anus, and they started saying, ‘This is what you like, don’t you like it?’ It went up till my stomach,” he added.

The survivors said they were harassed and sexually assaulted at checkpoints and in the ranks of the Syrian regime military.

They said they were also subject to variour forms of torture in detention centres because of their queer identities, inluding rape, genital violence, threat of rape, forced nudity, and sexual harassment.

“They brought the stick of a mop and they inserted it in our anus. A strong bleeding started, and we were mutilated,” said Naila, a 21-year-old transgender woman who described being gang raped at a regime prison as a minor.

“Men and boys – regardless of their sexual orientation or gender identity – are vulnerable to sexual violence in Syria and often remain unseen and without the support all survivors of sexual violence urgently need,” said Zeynep Pınar Erdem, fellow in the lesbian, gay, bisexual, and transgender (LGBT) rights programme at Human Rights Watch and the author of the report.

The consequences of this violence are heightened by the lack of support and services in Lebanon, where the survivors found refuge.

The report said that Lebanon can only provide limited services for survivors and there is “inadequate” support from humanitarian organisations, citing poor funds and little help for male victims of sexual violence.

While in Syria, the survivors could not access vital medical or mental health services due to fears regarding stigma, shame, and the added danger of being harassed.

The report recommends that the Lebanese services should provide adequate care for the survivors.

“Men and boys and trans women can experience deep shame, stigma, and silence due to sexual violence. It is vital to challenge the social and cultural assumptions that they should be invulnerable,” said Erdem.

“Services need to be funded, and tailored to support their access and care, without diverting funding from services for women and girls.”

The Independent International Commission of Inquiry on the Syrian Arab Republic published findings in 2018 which detailed evidence of sexual abuse against male detainees in the Syrian regime prisons.