A survey conducted by the Sada Institute has examined how Syrian youth, both inside and outside the country, consume and view news about Syria. 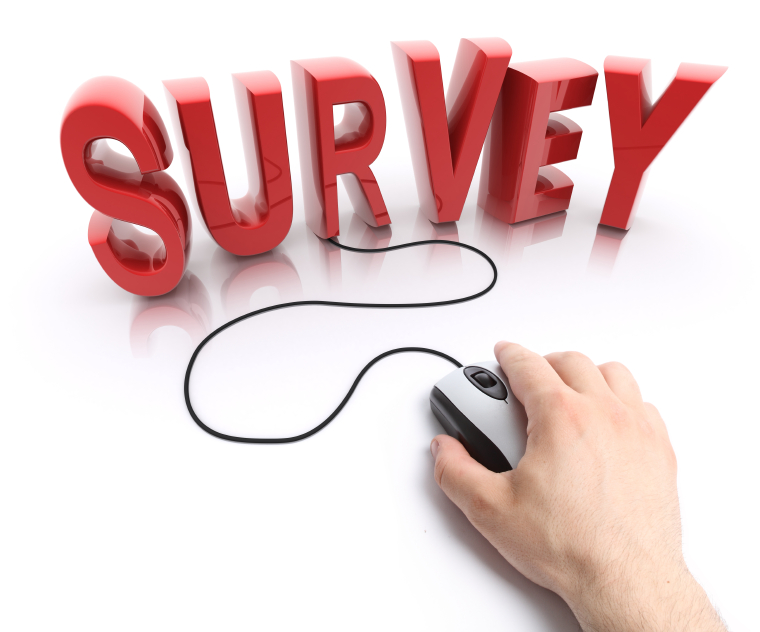 The Sada Institute has surveyed a group of young Syrian men across various Syrian cities and cities in the neighboring countries of Lebanon, Jordan and Turkey about the sources through which they learn news and the types of programs they follow, as well as their positions with regards to religion and political Islam.

The response rate was about 58 percent for men, while for women it was about 42 percent. The target group ranged between the ages of 18 to 35 years old, with the largest focus of the survey on young people.

The results of the survey showed that 83 percent of the Syrian youth obtained their information and news from the internet, whether news or analytical or other sites, compared with 11 percent who obtained it from news channels and just four percent from printed media.

The extent of young people’s trust in what is broadcast by media and news sites in general with regards to Syria, 49 percent think that media sites and outlets are politicized and not at all trustworthy, while 13 percent believe they are trustworthy. Thirty-seven percent said that they only trust what they can verify.

The highest portion of young people (23 percent) follow sports programs more than others, while 21 percent follow news programs, and 17 percent prefer religious programs. The others are distributed among films, TV series and social programs.