General Suhail al-Hassan, commander of the Tiger Forces and once a rising star, has been forced to curtail the activities of his smuggling network writes Al-Modon. 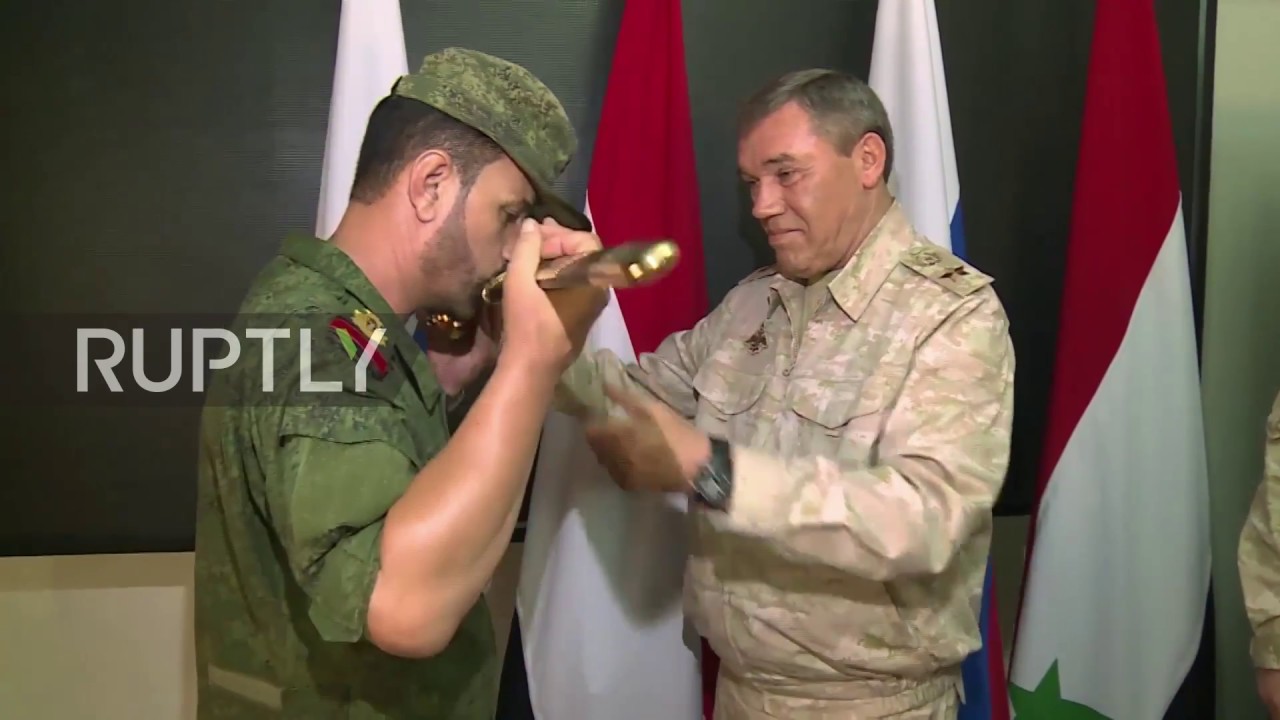 In the cities of Lattakia and Tartous, the best-known vehicles that were smuggling goods and food—and sometimes even people—have disappeared. These are the vans of General Suhail al-Hassan, commander of the Tiger Forces, which are loyal to Russia. The smuggling operations, which were using the Tiger forces’ vehicles, suddenly stopped, after they started to be pursued by state authorities.

Since he appeared in the Syrian military arena in 2015, Suhail al-Hassan has worked to establish economic projects that befitted his rising status. In the city of Lattakia, “al-Sham” vans began to appear—Hyundai vans driven by military drivers who did not stop at military or security checkpoints. The al-Sham vans can travel at high speed, compared with the transport trucks. Hassan’s project began with just five vans and now there are around 50, according to Al-Modon’s sources, transporting passengers to and from the coast without stopping.

In addition to transporting passengers, the al-Sham vans serve a wide smuggling network. The goods are smuggled from Lebanon, Jordan and Iraq and are transported to the coast through Hassan’s van network. This network has smuggling routes in opposition areas, to secure Turkish goods for the local market. These activities pushed the regime to open an investigation into Hassan’s s

muggling activities, in which it concluded that Hassan’s vehicles are smuggling a portion of the goods into Syria. The rest were trafficked by the Assad and Shaabo families.

The prosecutions of Suhail al-Hassan’s smuggling activities began after store owners “confessed” that they had obtained goods from officers working in vehicles owned by “the Tiger,” according to Al-Modon’s sources. Customs patrols were placed on the al-Ziraa’ roundabout, where Hassan’s vans begin the journey to transport passengers. But Hassan’s vehicles changed their routes and were able to circumvent the limited and lame custom checks.

But the message had reached the Tiger: There would be no more freedom given to his vans. The Tiger’s fleet of vehicles were not subject to inspection, and taxes and tolls were not collected for their activities. Before that, various security and party reports had been circulated referencing the increase of Hassan’s wealth, raising resentment and questions among his supporters in poor villages.

The recent pursuit of Hassan’s vehicles seems to be contrived by the regime, perhaps only to dampen the aura surrounding the Tiger on the coast. Hassan’s wealth from his smuggling activities has smeared his image as a humble and trustworthy fighter. The smuggling operations and his new real estate holdings have been used to degrade him, even if he has not been seriously prosecuted.

The story began a bit before that, with Russia’s support for Hassan, which led him to keep a distance between himself and the regime and its popular base. This was a real mistake by Hassan. His relationship with the Alawite community was disrupted, and he was no longer involved in the selection of his fighters, and his Alawite tribal and sheikh relations were no longer involved in forming his forces. He lost his usual populist image among the Alawites. His private visits became limited to high-level officers and Russian officers, and he no longer celebrated with the Alawite public in his house or received the families of those in his forces who were killed. The Tiger’s increasing value among the Russians was accompanied—with great happiness among Assad’s authorities—by the degradation of his value among the regime’s popular base.

The Assad regime’s confrontation with Hassan was done quietly and is only just beginning to appear now. Hassan, according to Al-Modon’s sources, will end the work of the 50 al-Sham vehicles, to get rid of the authority’s pretexts—especially after military checkpoints on the Damascus road stopped more than five of Hassan’s vehicles and arrested their drivers.

Al-Modon’s sources indicate that Hassan no longer enjoys any government support for his unmonitored commercial activities, but it is clear that he now has enough wealth to conduct work silently in other illegal forms that could remain out of sight.

However, during the Assad authorities’ silent war against the Tiger, Hassan has lost an essential part of his identity. In the eyes of the people, he is no longer a man wearing military uniform who resembles them and who shares their sorrows and concerns. Instead, he has become a child of power, wearing a uniform of gold. This is what the regime wants most at this moment: To turn the Tiger into just another corrupt figure, like any member of the ruling family.