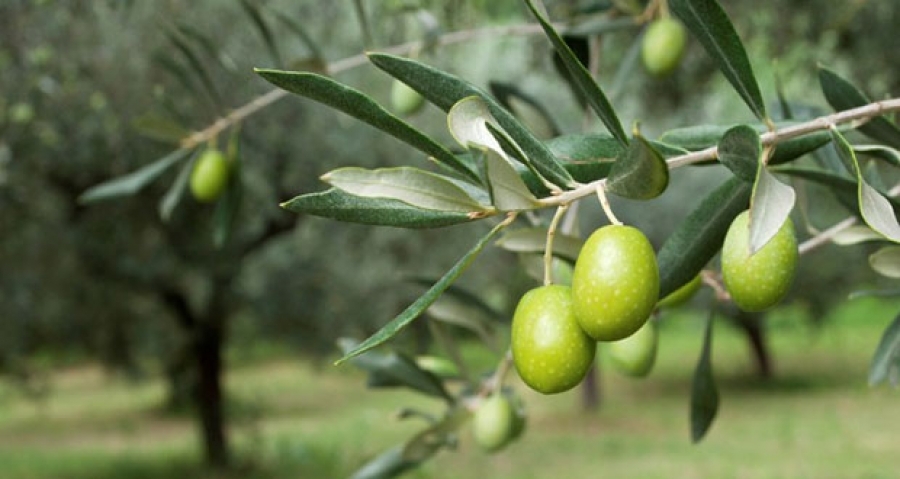 A report by the so-called Syrian Observatory for Human Rights has SAID that the Jaish al-Islam (Army of Islam) militia has forced residents in the Afrin area to sell olive oil at half price, with 100,000 cans purchased so far at rates of 8,500 per can, versus their original price of 16,000.

The Observatory said that those who objected to the sales were subjected to violations, including being arrested or having their relatives arrested. The terrorist group threw them in al-Bustan prison, which is similar to the infamous repentance prisons which the Jaish al-Islam opened in the Ghouta.

The reports said that the faction changed its loyalty recently after being expelled from the areas of Ghouta and Qalamoun and deploying in the northern Aleppo countryside, as it has become a new Turkish tool in the area, dependable in any potential Turkish operation against the Kurdish People’s Protection Units (YPG) in the north and east of the Euphrates.

Jaish al-Islam had been led by Zahran Alloush, Saudi Arabia’s arm in Syria, as Saudi had been supplying him with money and weapons throughout the six years of his presence in the Damascus environs and countryside. However, Abu Hamam al-Buwaydhani has moved the faction into Turkey’s embrace, especially after its forces arrived to the north of Aleppo and took Afrin after it had been occupied by Turkey and its proxies in the “Euphrates Shield”. It has thereby become a striking hand of the Turkish gendarme in the area.

The Observatory documented an incident in which Jaish al-Islam imposed on residents the condition that they get 45 percent of the production they grew of olive oil in exchange for releasing their son, after accusing him of working with the YPG in order to blackmail the father.

In another incident, Jaish al-Islam also arrested the daughter of a resident (a 17-year-old child) with the same aim, but the arrest did not last more than eight days “not because the father gave concessions but because one of the fighters physically assaulted the girl and raped her.”

The Observatory added that after the incident, “Jaish al-Islam tried to contain the situation and explain to her father that it was an individual act, but the father did not accept this and Jaish al-Islam went on to humiliate the man by trying to persuade him to marry his daughter to the attacker. The man was able to escape with his family from Afrin to the Menbij area, and then Jaish al-Islam went on to take control of the displaced residents’ home and take over the agriculture and property on the pretext that they were working with Kurdish forces.”