Despite the issuing of Legislative Decree No. 49 in 2011, thousands of Kurds still lack the basic rights that come with being a registered citizen reports Asharq al-Awsat. 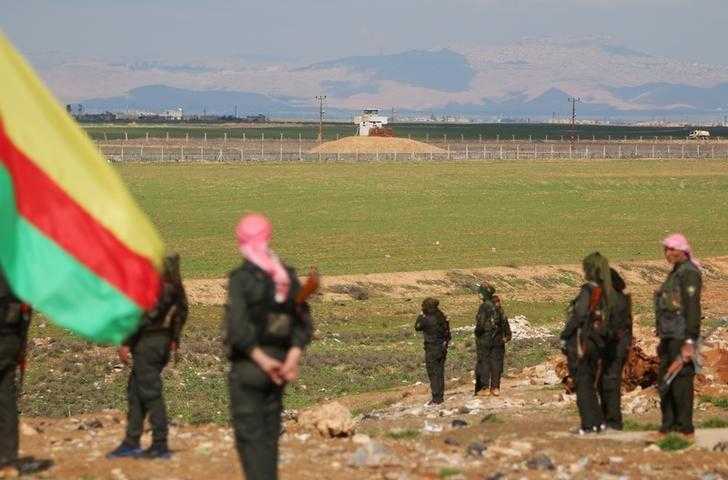 Syrians for Truth and Justice, a non-governmental organisation, has revealed that tens of thousands of Kurds are still deprived of Syrian citizenship.

The group’s remarks were supported by an extensive report published to commemorate the 56th anniversary of the “Exceptional Census”, in the city of Hassakeh, northeastern Syria.

On Aug. 23, 1963, Republican Legislative Decree No. 93 was issued ordering that a census be carried out in the northeastern governorate of Hassakeh, home to the highest concentration of Kurds in Syria. That is why the census was called the “Exceptional Census”, also known as the “Hassakeh Census of 1962”.

This was based on ethnic discrimination against Kurdish rights in violation of the International Convention on the Elimination of All Forms of Racial Discrimination.

Syrians for Truth and Justice is an independent organization whose members include Syrian human rights defenders, advocates and academics of different backgrounds and nationalities.

A report titled “Lost Syrian Citizenship: How the 1962 Census Destroyed the Lives and Identity of the Syrian Kurds” will be published in Geneva on Sep. 18, 2018, during the 39th session of the Human Rights Council.

Up until 2011, the number of persons categorized as foreign in Hassakeh amounted to 346,242 registered individuals.

By the end of May 2018, 326,489 obtained Syrian citizenship, said Syrians for Truth and Justice Director Bassam Al-Ahmed.

Some 19,753 Kurds are still unable to gain citizenship, he added.

After the anti-regime uprisings in 2011, which called for sweeping reforms in the country, the ruling Bashar Al-Assad regime issued Legislative Decree No. 49 on Apr. 7, 2011, which stipulates granting citizenship to those registered as foreign nationals residing in Hassakeh.

The issue of unregistered individuals in Hassakeh peaked at the beginning of 2011, when numbers exceeded 171,300 individuals, according to the report.

Some 50,400 stateless individuals were able to land citizenship after managing to register as foreigners first, Ahmed added.

However, he pointed out that over 41,000 cases have not been corrected and the people are still deprived of citizenship.

“There are still 5,000 people who did not check in with local registry authorities to correct their legal status, and are likely to be outside the country,” he added.

In total, approximately 46,000 Syrian Kurds are unregistered and without any citizenship rights.

According to the organization's researchers, the census destroyed the lives of Kurdish citizens, and successive Syrian governments have adopted discriminatory ethnic and racial policies against them.

“We wanted to convey, with honesty, the suffering of the thousands of Kurds deprived of their most basic rights, where many of them are still deprived of citizenship and all their political, social and economic rights,” researchers added.

For decades, Kurds registered as foreign residents or remained stateless.

Restrictions faced by the Kurds includes being denied the right to register marriages and births, to obtain passports and travel documents and the right to work in state institutions.