Former US ambassador to Syria's three alternative outcomes to the Syrian conflict ignores the possibility of a fourth, non-military option 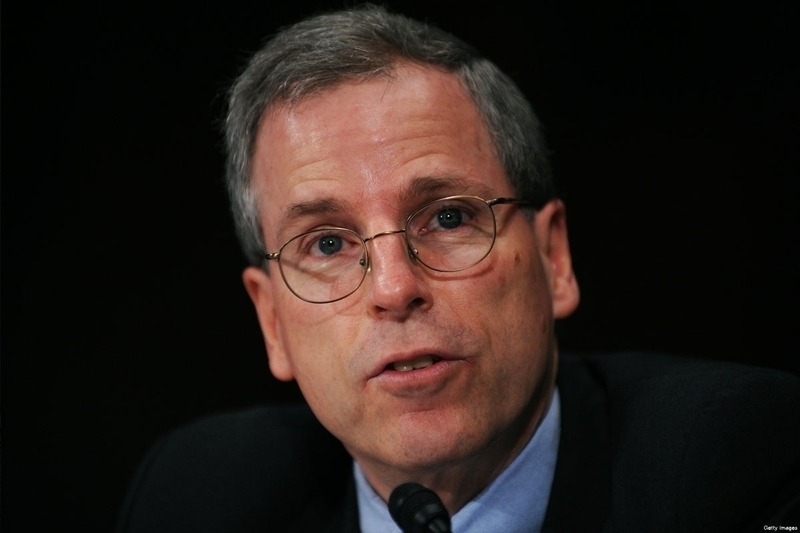 Following his attempts to analyze the Syrian scene, former US ambassador to Syria Robert Ford announced three possible scenarios for the coming period.

The former diplomat spoke of his ‘three scenarios’ theory, of which Iran plays a central role in two of them due to a weakening position of the regime. Ford’s first scenario involves Tehran sending new troops to boost Assad's morale and temporarily re-balance the ongoing attrition war.

In contrast to the first possibility, Ford’s second scenario involves Iran decreasing its assistance in regime-held areas, meaning Iran would have ostensibly sentenced Assad and his regime to live in clinical death.

The third scenario, the most likely according to Ford, involves the Syrian armed opposition forming military alliances against the demoralized pro-government forces and armed factions, where "all groups will seek hard in the short term to gain a tactical advantage".

Ford’s first and second scenarios are contradictive and far from an assumption, as Iran has already tested both options in an attempt to measure the political climate. Earlier in the year, Tehran temporarily halted its support for the regime, during which Assad’s forces lost strongholds in Idleb, Jisr ash-Shughour, Ariha and strategic areas in Daraa.

When Iran recognized the fall of Assad was imminent following successive defeats and the collapse of its army, Tehran sent 7,000 mercenaries to protect the Syrian regime from collapse.

There is no doubt that the process of sending other troops to Syria faces substantial obstacles, largely because Iran's militias are divided along a number of fronts, namely in Iraq, Syria, Lebanon and Yemen.

As such, Iran is unlikely to be behind any possible new scenario in Syria, as least for the time being, especially in light of the obstacles represented in Iran's nuclear file which will undoubtedly have consequences on many levels.

Ford’s third scenario relies on a number of necessities, most important is that such a military ‘alliance’ on the ground needs an international and regional consensus on the ground, something that could only happen if the supporting countries ignored their economic and authoritarian interests in the region.

The Turkish-Saudi-Qatari agreement resulted in the establishment of The Army of Fatah in the north, but didn’t extend to the south, where the idea of establishing another similar coalition has proved problematic. The possibility of Ford’s third scenario cannot be considered plausible until the vision of regional and international alliances matures.

If we look at the Syrian scene, we can also consider a fourth scenario, one where the Syrian political opposition can study the situation of the country, and assure countries with a stake in Syria that their interests would not be affected with the departure of Assad.