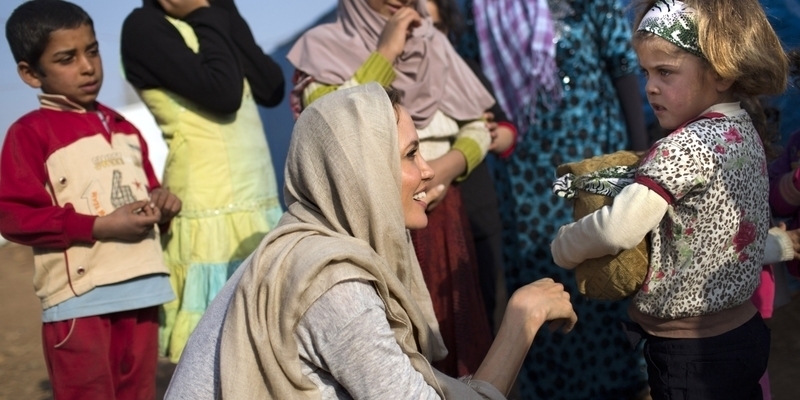 Following World War II, child adoption became less of a domestic act aimed at strengthening social solidarity, changing to become a grander trans-border process, known today as the "international adoption" system. In the 1970s, adoption exceeded the children of war to include those impacted by other problems; the poor and the victims of natural disasters.

Motivations of adoption would later become less charitable, instead a response to the needs and desires of Western families who were unlucky in childbearing, often due to infertility or career constraints. Legislation in a number of Western nations also granted adoption rights to homosexual families who wished to parent a child.

International adoption is not a purely humanitarian impulse; it is a matter of national interest related to the needs of a country on demographic, ethnic and cultural diversity levels. In addition, the state has become increasingly responsible for the child, where an array of laws have been developed to entitle the state to remove children from their adopters in the event of neglect or ill-treatment.

Browsing the International Adoption section on the French Foreign Ministry website, one can see the diversity of the origins of adoptable children is unlikely a coincidence, but rather a policy to manage foreign nationalist or cultural pressure on the host country, in the same way migration is controlled. Moreover, the dominant worldwide adoption system, especially inside receiving Western countries, is a general adoption system, which aims to sever the adopted child from their national and cultural roots.

A newspaper associated to Reuters revealed a black market for adopted children in the United States, which uses Yahoo and Facebook to exchange children whose adopters no longer wish to keep them. The rate of children being exchanged in this electronic market is one child per week. Among the victims was a young Liberian girl, who was recently adopted by a family well known in North Carolina for its aggressive behavior and sexual abuse.

This study shows how social and political positions become a reservoir and important resource for child adoptions to meet the needs of Western consumers, while these adoptions are disguised under covers such as the rescue of victims of wars and natural disasters, or even political and social oppression. The study proposes bitter fact: that in the name of children's rights, adoption policy in some countries is favored over taking the necessary measures to keep the child within their original family. When it comes to poor, immigrant or refugee families, additional excuses are fabricated to remove children from their families. Thus, when an adoption policy meets an internal and external demand, especially if we take the economic advantage into consideration, adoption becomes a preferred alternative.

This is another major social – and moral – problem added to those faced by Syrian children following their uprising of the Syrian people against injustice and tyranny. Syrian refugees and displaced children, or orphans who have lost their relatives in Assad's war on civilians, will be sold in the international adoption market if human rights organizations fail to find radical solutions to guarantee their rights in receiving the care they need.