Previously a popular area for Lebanese and Palestinian migrants, with the recent flow of Syrians to the capital, Sonnenallee now resembles a pastiche of various major cities from the Levant 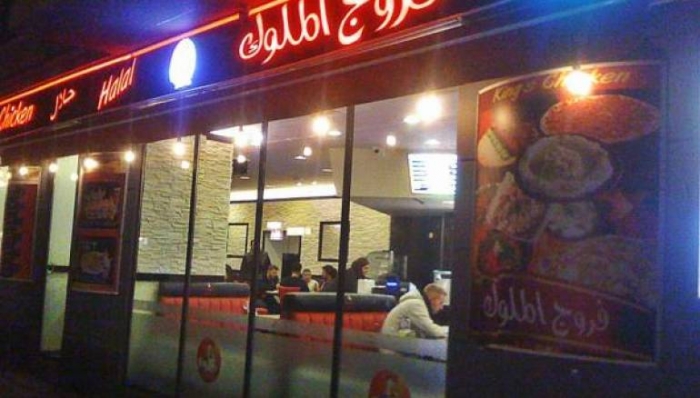 Upon entering Berlin's Sonnenallee, or "Arab Street," one feels as if they have traveled tens of thousands of kilometers to a popular neighborhood in Damascus or any Syrian city as you hear the familiar accents of the Levant region from Syria, Palestine and Lebanon.

First dominated by Palestinians and Lebanese, the district was nicknamed “Little Beirut” or the “Gaza Strip” by locals.

As the majority of Lebanese in the area are pro-Hezbollah they showed hatred towards Syrians who expressed their support for the revolution.

Although the Syrian presence was not very prominent in the beginning, following the outbreak of the revolution and the surge of refugees to Germany, the community began to make their mark on the street because of their polite way of dealing with customers and the cleanness of their shops.

When looking around the street, you see the chaos seen in the Arabic cities’ neighborhoods, where reckless youth speak and shout in Arabic with different accents, reminiscent of careless young men in their home country.

Walking in the street we stopped at a number of shops and tasted different Arab foods, sweets and pastries. Notably, all shop names were written in Arabic, offering an insight into the openness and welcoming policy of Germany.