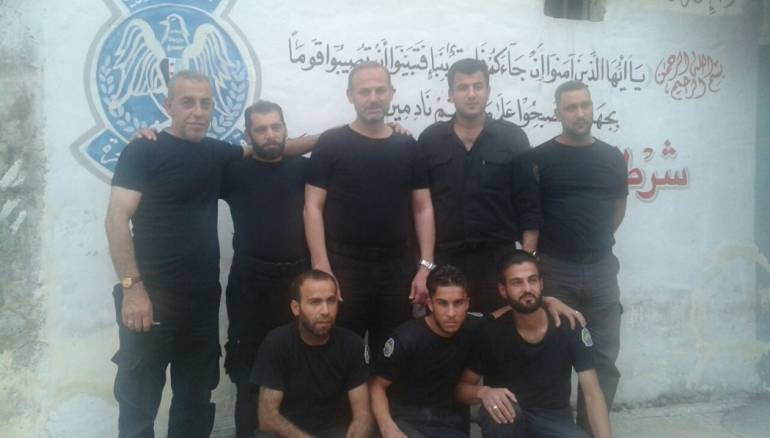 The Free Police in Aleppo published a video report documenting their role in ensuring safety and security in the province's liberated areas.

According to the report, the Free Police faced difficulties in the beginning in changing the negative attitudes of people toward police forces. Other issues included a lack of funding and support, as well as pressure from external bodies seeking to control the forces.

With more than 2,000 members and 100 officers since its formation in 2012, the Free Police’s role in documenting the crimes of the Assad regime and its backers has helped in rebuilding the Syrian people's confidence in police.