Zaman al-Wasl profiles the life of the former deputy defense minister and brother-in-law of Bashar al-Assad, whose proximity to and life's work for the regime did little to earn him wide respect among the ruling family 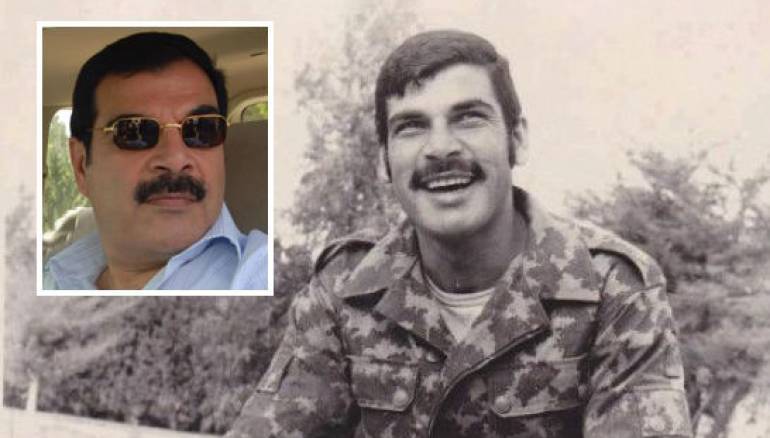 Assef Shawkat, once one of Syria's most powerful men and the son-in-law of the late Syrian President Hafez al-Assad, remained an accomplice in the ruling family’s brutality until his death in a Damascus bomb attack in 2012.

As deputy defense minister, Shawkat was one of the few figures in contemporary Syrian history whose life as an authoritarian elite witnessed so many ups and downs due to his fractious relationship with the Assad family.

He broke with many traditions in his ascendance, and despite his modest upbringing and previous marriage went on to wed Hafez al-Assad’s only daughter, Bushra.

Despite his proximity to the ruling family, Shawkat faced intense opposition from Bushra’s brother Bassel, who disapproved of him and prohibited any relationship between the two lovers. It is rumored that Bassel had once said that the only way the two would marry was over his “dead body.” The comment proved to be true as the two wedded soon after Bassel’s death in a mysterious car accident in 1994.

Intelligence documents obtained by Zaman al-Wasl offer insight into the precarious position Shawkat occupied during his time at the top. His name was included on a travel ban based on an intelligence memo in 1993 – clearly one of Bassel’s instructions in his opposition to Shawkat's relationship with his sister. Ironically, it is the very same institution which Shawkat climbed the ranks of to became the head of Military Intelligence.

For the duration of his relationship with the Assad family, Shawkat was known for his involvement in murky dealings and corruption – from his participation in the smuggling of oil and fighters to and from Iraq, as well as the confiscation of the Saddam Hussein regime’s money, to his connections with Western intelligence agencies under the cover of "combating terrorism."

Shawkat was also acknowledged for his role in the assassination former Lebanese Prime Minister Rafik Hariri, where he earned the approval of a young Bashar al-Assad. Shawkat used this support to break the isolation between him and the rest of the family.

But his improved standing didn’t last long, as Shawkat was criticized over the assassination of Hezbollah commander Imad Mughniyah in Damascus in February 2008. Shawkat was accused of negligence in implementing the necessary surveillance and protection measures to ensure Mughniyah’s security, with some of his critics even labelling him a conspirator in the assassination.

In 2011, Shawkat backed the regime’s brutal crackdown on the civilian uprising. As a result, he was targeted along with other security officials in a bomb attack by Free Syrian Army units in the capital Damascus. Shawkat died on July 18, 2012. President Bashar al-Assad did not attend his funeral.