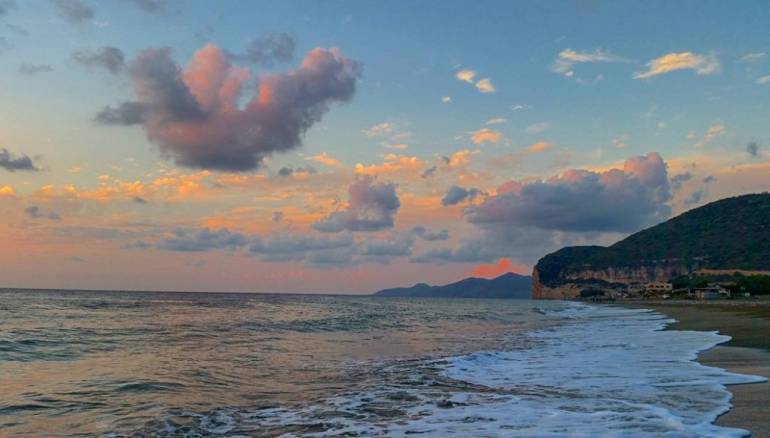 Iranian powerships intended to provide the coastal cities and towns with electricity returned home after Russia blocked an agreement on a 99-year lease for the Iranian Defense Ministry on the coastal area of the Qandil Valley, north of Lattakia.

Zaman al-Wasl obtained information about the agreement to lease the Qandil Valley for just under a century between the Assad regime and the Iranian Revolutionary Guard Corps which was discussed earlier this year.

On the social media page “Corruption in Lattakia,” user Ali Melhem posted earlier this year that “Iran did not accept supplying Syria with electricity from the generators of the ships located along the Syrian coast only after it took Wadi Qandil to make it an Iranian trading port…”

According to media activist Mohammed al-Saheli, an official source in the regime government, who refused to disclose his name, explained that an order was sent from the prime minister, Imad Khamis, to the coastal province to identify an area along the northern coast of Lattakia city close to Wadi Qandil that can be leased to Iran in return for electricity.

A committee of several engineers was formed to identify a 3 kilometer area on the shore near the Assad family’s private port. “Several days after the committee began its work, orders came to stop working and dissolve the committee with the explanation that it contradicts the military operations ongoing in Lattakia countryside,” said the source.

The day before the order to cease work, the committee was reportedly stopped by Russian patrols who questioned them then prevented them from advancing further. “The patrols informed them that this area is under Russian control, it is a military area that cannot be entered or photographed,” explained the source.

Speaking to Zaman al-Wasl, Saheli said that an order from the Russian military leadership at the Hmeimim airbase restricted any contracts with Iranian companies to supply the province with electricity, or to provide services in return for any proposal that includes Iranian presence in the area, be it a military, social or religious presence.

An employee in Lattakia port confirmed to Saheli that several Iranian ships had arrived to the regional waters opposite the coast of the city, and that port management and the local electricity directorate was installing the necessary extensions to connect the power from the ships with the transfer station in Sinjwan.