The Sunni businessman and Lebanese politician was crucial to providing economic support to the Assad regime, from national projects to the funding of loyalist militias, Iqtissad writes 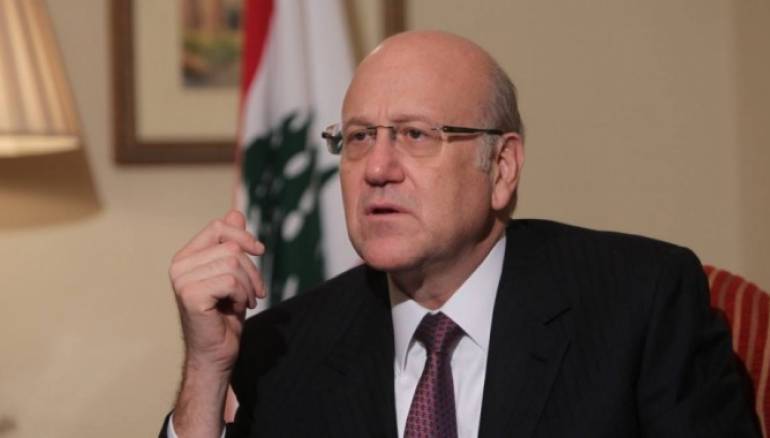 At the end of 2006, while preparing for the launch of the Addounia television station, many employees insisted on knowing who the channel financiers were after fears it may be funded by a party hostile to the regime. The channel’s administration initially evaded the question only to later publicly announced that six Syrian businessmen were funding the channel, while a seventh financier demanded his identity remain anonymous. The channel said it was forced to submit to the seventh businessman’s request but it reassured the public that he is a national figure.

Imad Griwati, Mohamad Hamsho, Omar Karkour, Ayman Jaber, Sulaiman Ma'arouf and Nabil Tohme were the six named Syrian businessmen, each paying $150,000 per month ($900,000 in total) for operation costs. Although, the channel’s monthly budget tallied more than $1.5 million — with the difference presumably paid for by the unknown seventh financier.

Despite the channel’s non-disclosure, it soon came to light that this seventh investor was future Lebanese Prime Minister Najib Mikati, who paid over half a million dollars a month without a place on the television board of directors. Mikati also did not have any representative at the channel to follow up on the details of the organization’s media policy.

It later became apparent that the channel’s policy is based on providing complete support for Hezbollah, and attacking neighboring Arab regimes, especially Saudi Arabia — a possible indication why Mikati preferred to remain a silent partner.

At the beginning of his rule, Syrian President Bashar al-Assad relied on Mikati and other businessmen to crystallize his family’s economic project, which is dependent on a number of close and reliable people. When the cellular telephone project was launched in Syria, Assad found no one better than Mikati to be the formal face competing with Assad’s cousin and businessman Rami Makhlouf. Assad would eventually entrust Mikati with the license for MTN, Syria’s second telecommunications operator. The price of this privilege was to provide absolute economic and political support for the regime.

In coordination with Hezbollah, Assad was planning to find a Sunni alternative and a strong rival to the popular Hariri family in Lebanon. He found in Mikati a force to rival the Hariri family with economic weight. In a move akin to a coup against the Hariri-led government, Hezbollah played a further role in developing Mikati’s political ambition by making him prime minister in 2011.

Assad’s investments in the Mikati family reaped many benefits. The first of which came when Lebanon stood against the decision to freeze the regime’s assets in the Arab League. Through Mikati, the Assad regime tried to break up the Sunni community in Lebanon and undermine stability within Lebanon, particularly in the city of Tripoli — one of the most prominent support bases of the Syrian revolution.

The regime and Hezbollah did not succeed in their endeavor due to the Mikati family’s political weakness in the city. Tripoli’s people have a long-standing hatred of the Assad regime, and stood strong against the attempts to break them apart.

While Mikati often failed to provide the necessary political support for the regime, the economic role he played was much more significant. The regime used Mikati, and his brother Taha, to evade the U.S. and EU sanctions imposed on the regime’s inner circle.