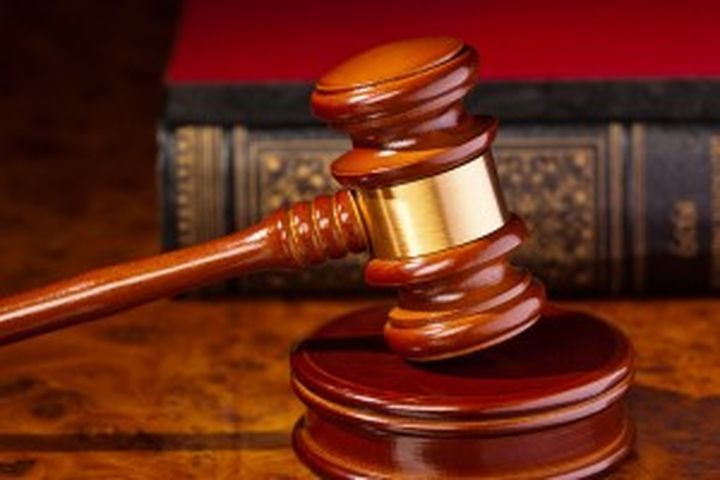 A number of judges who defected from the regime in the so-called “Euphrates Shield” areas in Syria’s north have agreed to adopt and implement Syrian law not contrary to the constitution of 1950, sparking a wave of discontent among revolutionary circles generally and among workers in the judiciary and Shariah courts in particular. Why did some reject this decision and what are the alternatives?

Social media channels witnessed a campaign of criticism which did not spare the signatories to this decision. In the background of this, a number of entities hurried to issue a statement condemning the decision, most prominently the Free Syrian Army groups. In an official statement, the FSA rejected the judges’ statement, and demanded the formation of a council including “all segments of the revolution” to select or form a group of appropriate laws, until “the people chose their law and constitution after the fall of the regime.”

Perhaps most striking about the groups’ statement was that it did not accept or reject the decision in whole or in part, instead objecting to the judges’ monopolization and their unilateral decision-making without consulting the other constituents of society.

In the wake of the groups’ statement, about 50 judges and lawyers held a meeting attended by a number of Syrian lawyers and judges working in the Euphrates Shield area and delegated by the Turkish Justice Ministry as observers. During the meeting, participants recognized the implementation of Syrian law in accordance with the 1950 constitution, while working on altering or suspending articles in violation of Islamic jurisprudence and the principles of the Syrian revolution wherever present, at the same time appointing a committee to work on issuing regulations for the suspended articles within a month at most.

Most of the courts loyal to the FSA groups across Syria implement the Unified Arab Law after battles and experiments which courts and Shariah authorities practiced under the title “Shariah arbitration,” whereby an entity could not implement any law unless it was codified and detailed. The Unified Arab Law was able recently to resolve the dispute around this, and the Syrian Islamic Council, which includes about 40 scholarly and legal associations throughout Syria, adopted the decision. It also stipulated not straying from the verdict except in the event of a violation of explicit Shariah provisions.

The lawyer Mohamad Hajj Abdou, who works in the western Aleppo countryside, told Ain al-Medina: “Syrian law is characterized by its detailed, codified articles with explanations, and there is no doubt that it is easier for us as lawyers to practice and implement. However, the Arab Unified Law remains the most appropriate reference at the current time given that most judges have agreed to it and it adopts Islamic Shariah as a legislative source according to codified articles, noting a number of its articles that have been suspended, such as the hudud [Islamic penal code] and others, either because they violate some law or because it is impossible to implement them in a state of war without an imam.”

Hajj Abdou believes that “agreement on the law that must be implemented cannot be made by a few people, especially with this not taking into account the circumstances of the conflict which has not yet been lifted.”

He added: “A decision must be made by social contract in which the people are the main element. This is one of the tasks and responsibilities of the concerned committees representing the people and in which the Shariah and legal scholars exert efforts to prepare a new constitution and law for the country.”