An Iranian opposition group report claims the country is losing $10-12 billion in Syria annually, according to Zaman al-Wasl 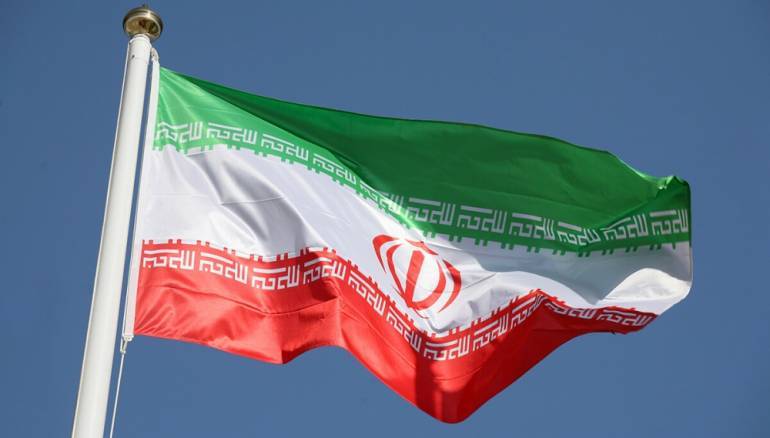 A video produced by the Iranian opposition group the People’s Mujahidin of Iran has shed light on the expenses spent by the mullahs' regime in Iran on the war in Syria to support the survival of the Syrian regime.

The video report shows with figures, pictures and footage that the Iranian regime has devoted the entirety of its resources since the very first days to support Syrian President. Bashar al-Assad and keep him in power no matter the costs.

The report notes that the mullahs' regime “has spent a lot of money at the expense of the Iranian people to keep the criminal in power, because taking down Assad would have been a devastating blow to the Iranian regime and its projects in the region.”

The report cited a statement made by Iran's Supreme Leader Ali Khamenei: “If we won’t fight in Syria, then the fight will be in Kermanshah, Hamadan and the other provinces.”

The report shows that the Iranian regime has opened a number of channels to fund the war on Syrians from the pockets of Iranians. The primary way was to directly give funds to Assad, estimated at $6 billion every year. Other means were through trade with the regime, which amounts to approximately $1.3 billion annually, whereas Syria’s exports to Iran wouldn’t exceed $91 million in the past. The third way was through civilian non-military aid, which was estimated at $2.8 billion per year.

The report also draws upon statements made by Jessy Chahine, the spokesperson for the office of the U.N. special envoy Stafan de Mistura, who said that “the special envoy has estimated Iran spends $6 billion annually on supporting the Assad regime in Syria.”

According to another report by Nadim Shehadi, an economics teacher at U.S.-based Tufts University, estimations suggest that the Assad government has lost almost all of its resources between 2012 and 2013, where the Iranian regime spent $14-15 billion in aid to Damascus.

Mehrdad Emadi, a senior economic advisor to the EU, noted, according to the reputable report, that the cost of the military presence of the Iranian Republic in Syria and Iraq and its financial support for three states, Syria, Iraq, and Lebanon, is are estimated at over $16.5 billion annually.

The report shows that the Iranian regime spends an average of $10-12 billion in Syria annually, while the annual support afforded by the government to Iranian citizens is approximately $8 billion. The Iranian people pay the costs of Khamenei inciting this war, as 25 million Iranians are living in a bitter poverty while unemployment plagues millions of youths, and 80 percent of Iranians live under the poverty limit. It surely wasn’t a coincidence that protesters shouted in the demonstrations that erupted in last December, “Leave Syria, think about us.”