Excerpts from an op-ed by Wael Sawah, in which he calls on the Syrian opposition to suspend the political process and the new constitution talks as the regime continues its violent attacks on civilians. 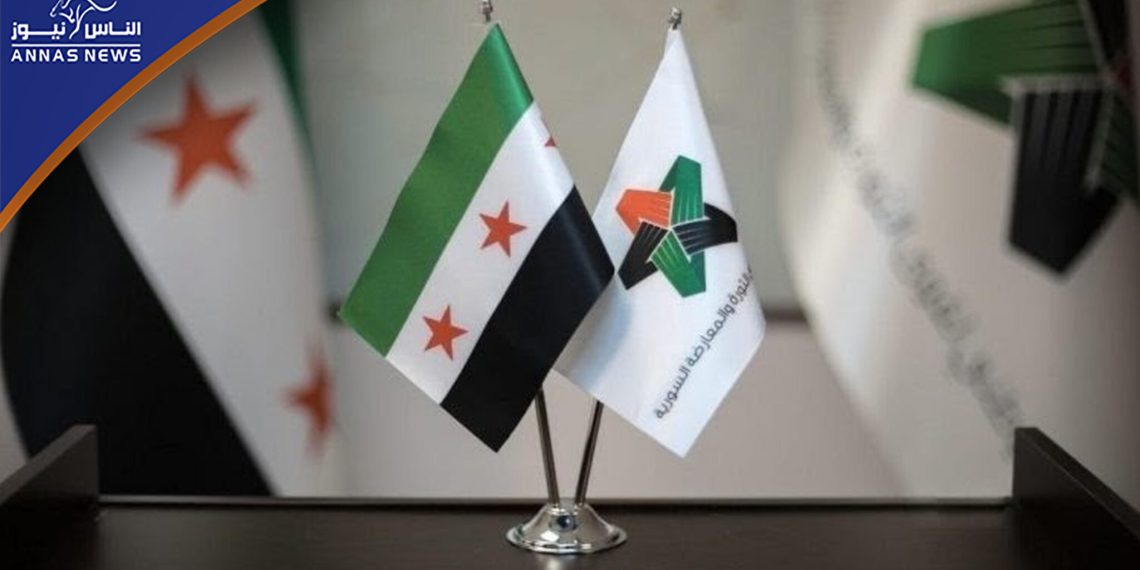 “Unless this crime against our people stops in Daraa through serious and immediate action by all stakeholders, there will be no point in us committing to any political process, at any level or course, with the international community,” wrote Salem al-Meslet, the president of the Syrian National Coalition, on Twitter. “We cannot stand by and allow people to be killed at the hands of the criminal regime and its allies.”

What is happening in Daraa is another episode in the al-Assad program of debauchery, directed against the Syrian people. But it is also a flagrant violation of the 2018 agreements that provided Daraa residents with assurances that they would retain some of their weapons, while Russia would act as a mediator and guarantor for their relationship with the regime. Today, however, some 12,000 families are at risk of displacement. Turkey does not want them; Jordan rejects them. Now Russia averts its gaze from the whole affair because its focus now lies in Idleb, which it bombards almost every day trying to make progress there. Ultimately, it wants to use Idleb as a bargaining chip in dialogue with the United States on Syria.

The regime, Iran, and ambitious Moscow are trying to retake the Soviet Empire from the collapse in Afghanistan and the deteriorating situation in the United States. U.S. President Joe Biden has placed himself, and his country, in a critical position by ordering his forces to withdraw without first building a strong military force, capable of defending the people’s gains from their earliest victories. The withdrawal also preceded securing some way to preserve gains made by men and women in Afghanistan after the Taliban’s fall.

This misguided withdrawal came on top of a fierce onslaught of the COVID-19 Delta variant and social divisions over the vaccine issue. It also coincided with a fiercer onslaught from conservative Republicans in Washington and in more Trumpian states to pass laws limiting the ability of poor and non-white Americans to vote in the next election.

All these developments have made the U.S. administration — along with NATO and Western countries in general — unable to act and influence global affairs, busy as they are with their own problems. The Iranians, along with their puppets in Damascus, seized this moment to launch their barbaric attack on unarmed civilians in Daraa. At the same time, Moscow carried out daily shelling in northwest Syria, where aerial and artillery shelling became part of daily routines for villages and towns in the southern countryside of Idleb three months ago, resulting in dozens of civilian casualties. A few days ago, the Northern Response Coordinators’ Team published a statement saying that Assad’s forces’ violations had amounted to 711 in August.

Turkey, on the other hand, does not seem interested in what is happening in Syria, its southern neighbor, as long as it does not affect Turkey’s areas of sovereignty in northern Aleppo. In these places, the Turkish flag flies, Turkish is learned, and the area is controlled by Turkish officials with the help of “Syrian” Abu Amsha leaders.

As for the Syrian opposition, it is hardly novel to say that it finds itself in a real predicament. The Syrian National Coalition remains idle and its legitimacy is confined to Turkey’s borders. The attempts of the new President, Sheikh Salem al-Meslet are those of a drowning man, who is facing an overwhelming wave that will eventually wipe him out.

In short, the Syrian people’s situation has become worse, from one diaspora to another, and from one disaster to another. The global community is pre-occupied, and there is no immediate hope of an acceptable or even semi-acceptable way out.

Meanwhile, on Salem al-Al-Meslet’s tweet: is it “mere venting” or a serious threat to stop the entire political process? Of course, this question is predicated on many other questions, including what is the true power of the coalition and what it stands for as an opposition coalition? To what extent can the coalition oppose Turkey’s stated policies? Or the hidden policies? How much power does Meslet have over the fighting groups in Idleb and northern Aleppo? To what extent does the head of the negotiating body, Anas al-Abda — who wants to remain president – agree to go along with anything? And what about Hadi al-Bahra, the co-chairman of the Constitutional Committee, who is trying to emerge as a force independent of both the negotiating body and the coalition?

I do not think that the coalition has any real authority, but it can express moral authority. And this is the decisive moment when Meslet and Bahra can stand up, as two “real men,” and declare the political process halted or suspended. Or they can go, each to his home, and follow the news on television.