Syrian businessman has Firas Tlass has announced the formation of a new political party, which has been approved of by some elements of the opposition, but some have questioned his past actions and behaviour reports Al-Araby Al-Jadeed. 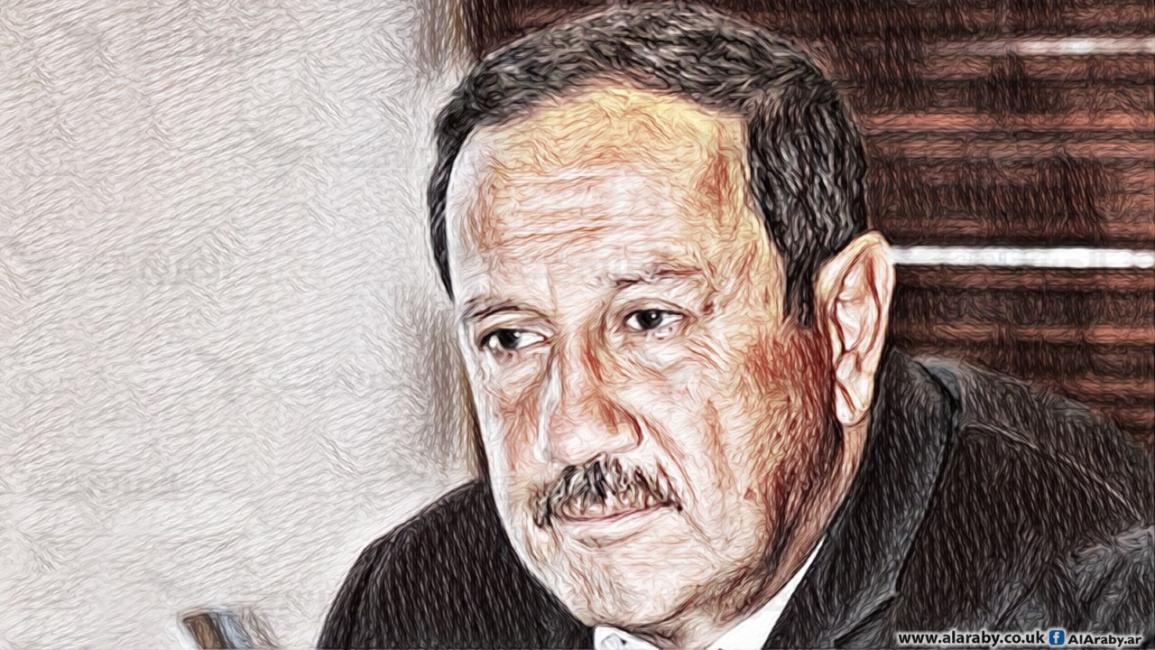 The announcement of Syrian businessman Firas Tlass (son of former Defense Minister Mustafa Tlass) about the imminent birth of his new political party was not surprising. What was surprising, and shocking, though, was the welcoming sentiment expressed by Syrian oppositionists, intellectuals, and activists. This begs further questions about the intellectual and political criteria by which the Syrian opposition and its intellectual and political elite rule over matters, and the moral values ​​that govern their political and social positions.

What was surprising was the opinions of opposition Syrian media and commentators, who described Firas Tlass as a politician. They also expressed their enthusiasm about the new political party, which they considered an opportunity to put an end to the Syrian political stagnation. They also celebrated the liberalist qualities of the forthcoming party, without regard to the man’s history or past. Someone’s past, anyone’s past, acts as a moral compass for their behavior and points towards their future goals and planned moves. Those who wrote about the issue disregarded any objective conditions for the birth of a successful political party and the basis for a mature intellectual grounding.

Tlass is not a politician, and has never been one. He was a regime-affiliated businessperson who belonged to the spoiled clan that fed off the Syrian people through monopoly. He was nicknamed the Sugar Master, for his monopoly on importing sugar, a popular commodity that is consumed in large quantities in Syria. He intruded on the sector, stole from it, and exploited the influence his family enjoyed.

“He was nicknamed the Sugar Master, for his monopoly on importing sugar, a popular commodity that is consumed in large quantities in Syria.”

He benefited from his family’s relationship with the regime post-1970, as well as his father’s position and his role as defense minister from 1972 to 2004, to reap material gains in twisted and illegal ways. Tlass had a huge fortune, he was the second richest man in Syria after Rami Makhlouf, and he was one of the embodiments of corruption. He was one of the influential people whose brokerage rate was five percent of the total value of transactions in Syria for both the public and private sectors.

Behold! This is Firas Tlass, who is about to establish a liberal party in Syria. Who are those who accepted to contribute to his political project? Are they those Tlass said “resemble him in thought and resemble the Syria of the future?” Does Tlass’ stellar background offer the right characteristics and moral qualities? Also, what is the “real” liberalism that he said “his party represents”? Is there a real liberalism and a fake one, and does he have the intellectual ability to distinguish between the two? Or is it that, when rich people enter public affairs, they start paying people to write their ideas and positions for them?

It appears that the benchmark of the opposition is related to its stance towards persons and political forces and the criterion in evaluating its worthiness is its position towards the regime. It seems that adopting a position that opposes the regime usually erases all prior sins. This comes amid a complete disregard of the real nature of this newly declared opposition whose background, purpose, context, future horizons, outcomes, and reflection on the national struggle have not been scrutinized.

This type of mentality and modus operandi cannot possibly establish a logical and objective political awareness that is able to evaluate the political premises, which will necessarily impact, negatively or positively, the national struggle movement. This will result in the national forces paying high prices for not taking into account the backgrounds and premises and considering them in their evaluation of individual situations at the political and social levels.