US President Donald Trump has increased pressure on Iran, and also his allies, saying that they should contribute to the protection provided to their ships writes Al-Watan. 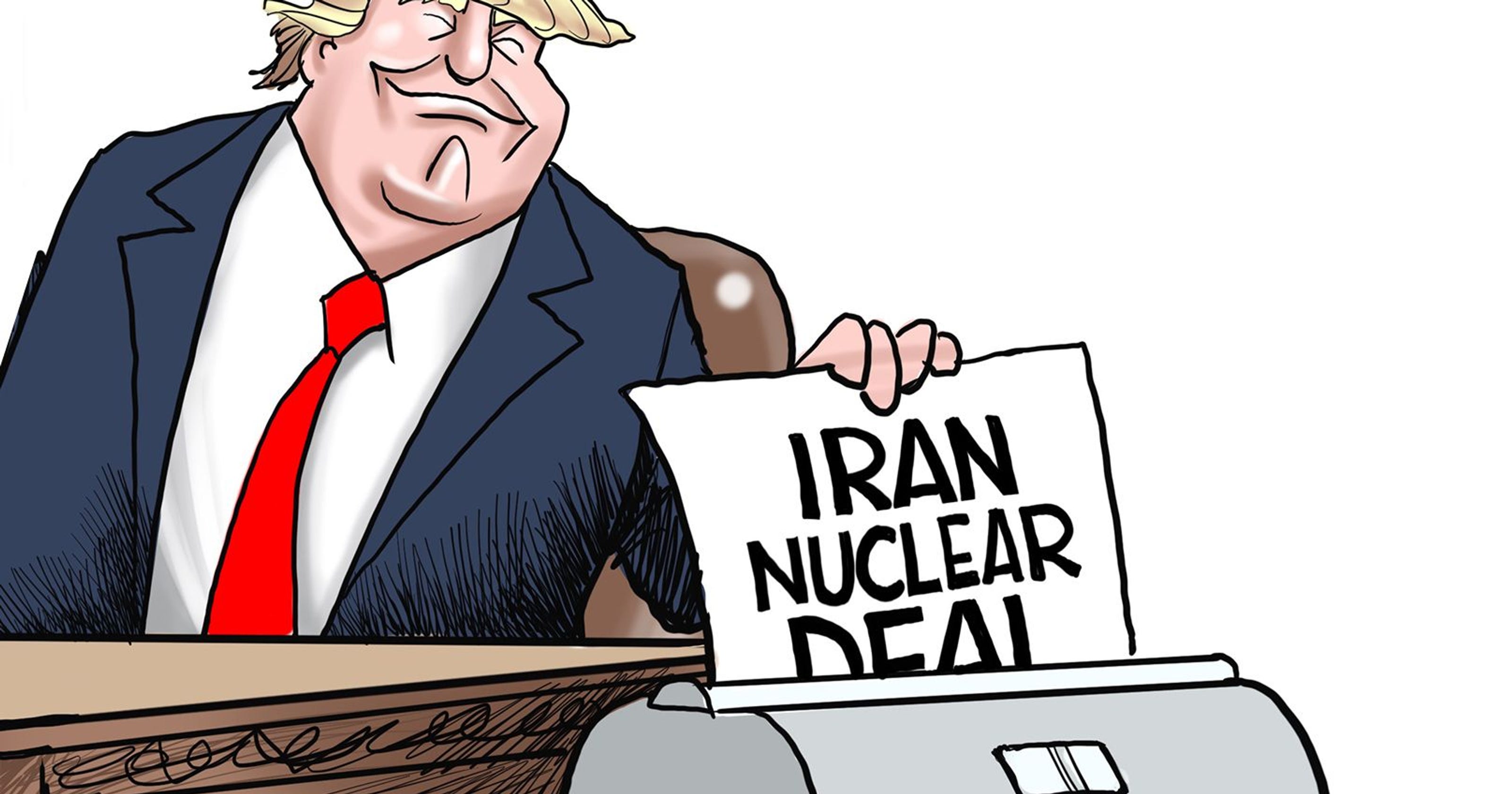 What is the American administration trying to achieve by destabilizing the Gulf region? What is pushing American President Donald Trump to make contradictory statements, threatening war at times and opening the door to unconditional dialogue at others?

In this manner, Trump is trying to achieve certain aims that have become clear in his latest tweets, when he said: “China gets 91 percent of its oil from the Straight, Japan 62 percent, & many other countries likewise. So why are we protecting the shipping lanes for other countries (many years) for zero compensation. All of these countries should be protecting their own ships on what has always been a dangerous journey.”

This is clear extortion of allies, since Japan, for instance, does not have an army. It is also extortion of China in the context of the trade war which has been heating up.

Trump is trying to pressure Iran by imposing more sanctions and threatening direct military strikes, which could push Iran to close the Hormuz Straits to defend its interests. But what would America gain if the straits were closed?

In a previous article I described the importance of the “petrodollar” in supporting the American budget deficit, and how President Richard Nixon at the start of the 70s extorted the world to obtain real dollars to help cover the cost of inflation by raising the price of oil several times to push consumers across the world to pay more, which benefits the American treasury, which controls the Saudi company Aramco and Gulf oil generally.

Today America senses a difficulty in obtaining real dollars—that is, covered by real value. Borrowing from other countries by selling American treasury deposits will not be enough—there must be a flow of new dollars through a major increase in the price of oil, and the way to do that is to harm Iran until it is forced to close the Hormuz strait.

At the end of his tweets, Trump said that, “We don’t even need to be there in that the US has just become (by far) the largest producer of Energy anywhere in the world!”

It appears that Trump does not only want a new Iran nuclear deal with new conditions, but also wants to force new conditions even in relations with his allies in the region. Many countries, such as Japan and the Gulf countries allied to America, such as Saudi Arabia and the Emirates, who depend entirely on Washington for their defense, will have to pay huge sums for this protection. Has the Iranian nuclear iris and the new Gulf crisis become a way for America to extort its allies?