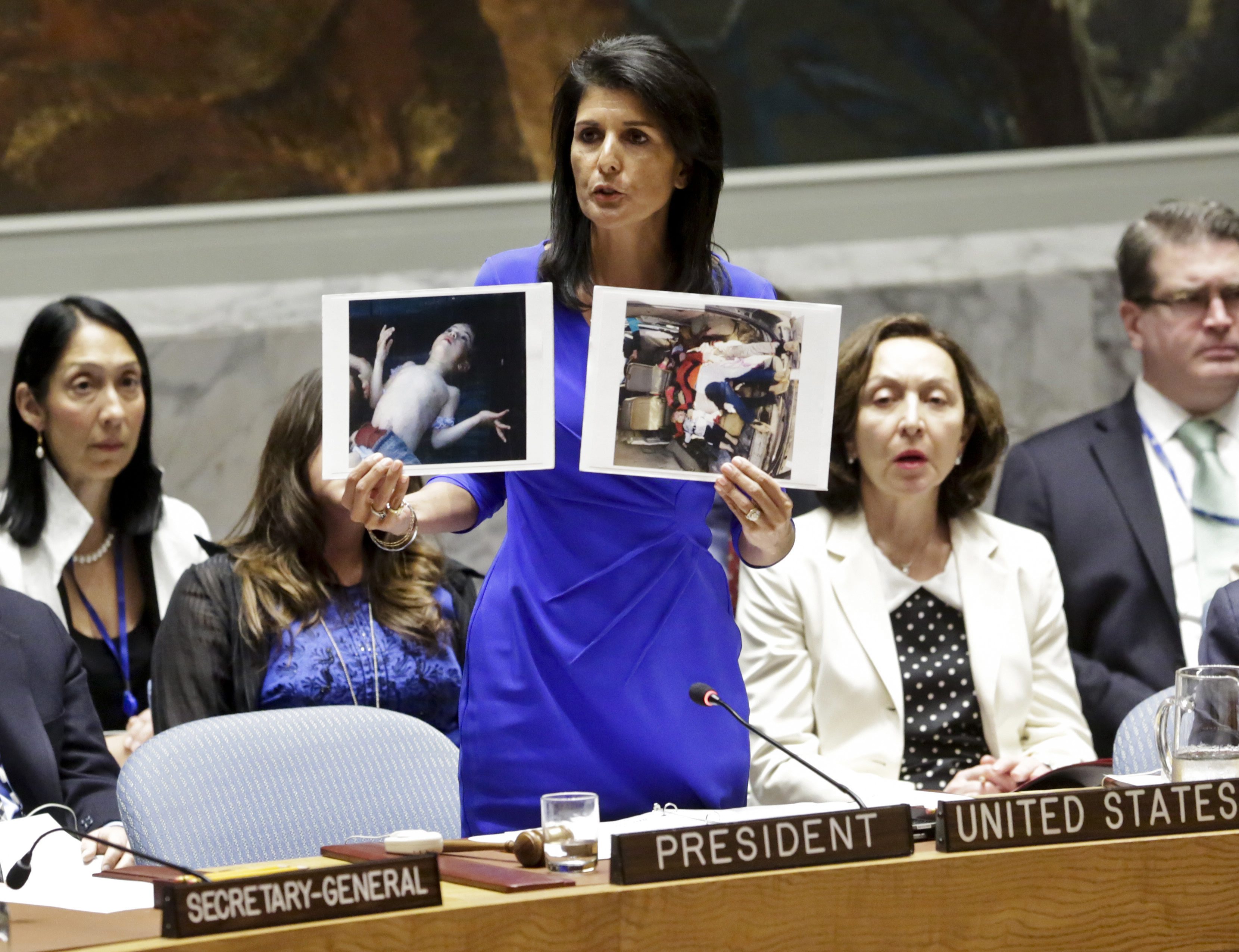 Acknowledging their defeat at the hands of the Syrian Arab Army during the latest round of fighting, terrorist groups claimed that the Syrian Arab Army and its allies had used chemical weapons in the Idleb area in violation of all previous commitments and challenging Western threats in this respect.

It is clear that the terrorists and their backers wanted to get back to this issue to create an environment for new Western aggression to be executed by American, French and British forces in order to stop the military operations carried out by the Syrian Arab Army to end terrorist violations of the de-escalation zone and to prevent the war of attrition from taking root—it also aims to prepare for the essential stage of Idleb’s libration which must take place after Turkey’s failure to uphold its obligations.

The fabrication of the use of chemical weapons and the blame attributed to the Syrian Arab Army has begun to stir disgust at those who are peddling this line and who have become experts at lies and fabricated farces, and who lie openly in search of support from their American and European backers.

But Syria, which gave up chemical weapons in 2013, has declared more than once that these types of weapons cannot be used on its territory, regardless of the circumstances. Syria has exposed these accusations and has put the United Nations and the Security Council before their responsibilities. The Syrian military has categorically denied the use of any chemical weapons, and the Syrian Foreign Ministry has been sending messages stating that while Syria is concerned with revealing the truth, it insists upon pursuing operations against terrorism and will not be intimidated with threats. Syria has successfully foiled attempts to exploit claims of chemical weapons, and it is capable of derailing new ones, no matter how complex, and it will not give up fighting and uprooting terrorism from its land, regardless of the threats