The economic war imposed on Syria by the US and other Western countries will not break the will of the Syrian people writes Al-Watan. 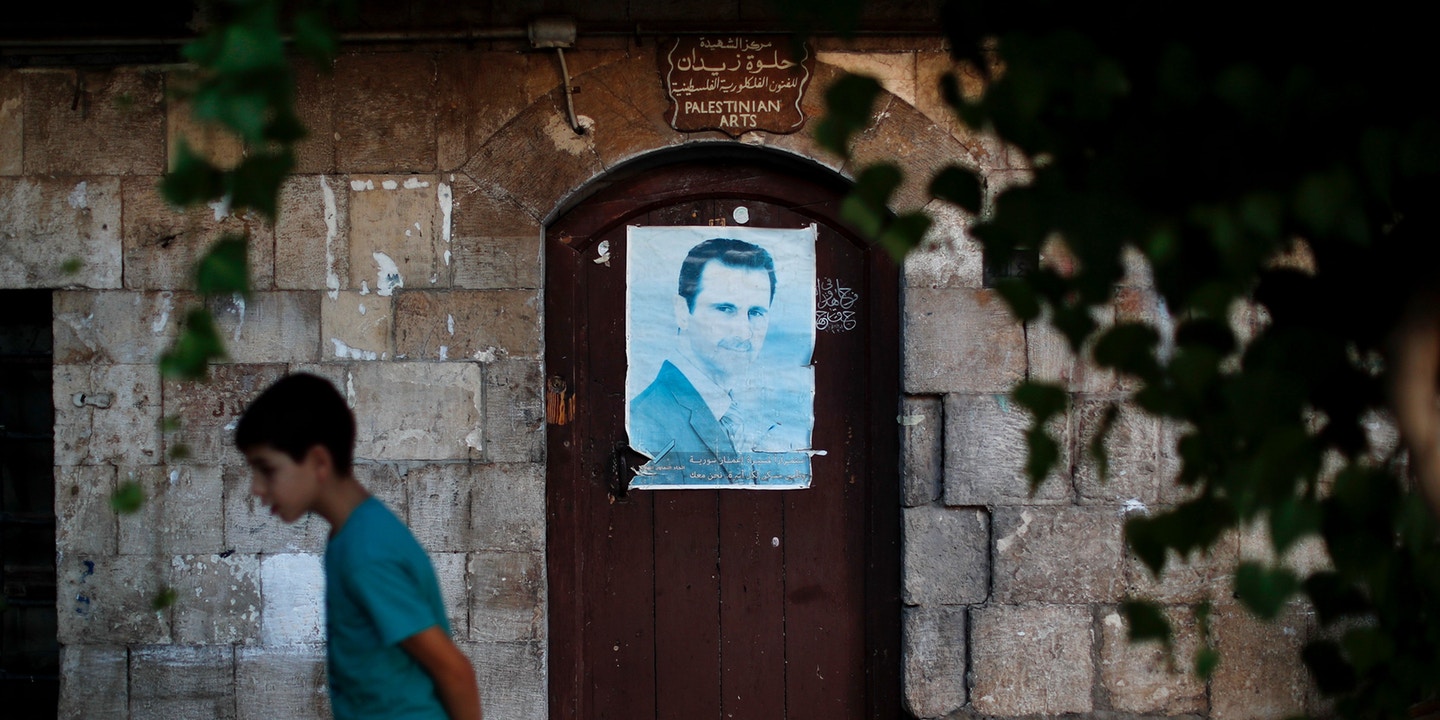 There is no doubt that Syrian citizens are suffering from the fierce, vicious economic war waged by the United States against Syria, which as usual violates all international law and principles of morality and humanitarianism. America was unable to achieve its colonial project in Syria in the field because of the bravery and prowess of the Syrian Arab Army and its allied forces, and because the majority of people rallied around their wise national leaders, who knew how to steer the battle and how to repel the hostile plans one after the other. Therefore, America has started a war on Syria’s livelihoods, their fuel needs, and their finances, by imposing on Syria a multiform blockade of which the oil blockade is not the only part.

What is painful is that in this economic war we see Arab states who claim to be brothers of the Syrian people contributing to this siege of starvation, in which America seeks to subjugate the Syrian people or turn them against their leaders, even demanding that they accept what they have rejected these past eight years. Everyone knows that the defensive war fought by Syria was for nothing other than to preserve its unity, sovereignty, independence, the integrity of its territory and the security of its people. After the rivers of blood of martyrs who fell in defense of the country, should we hand America what it wants after it turned a war of fire and flame into a war of starvation and cold?

We will not lose sight of the dilemma the Syrian people are enduring due to the economic siege and war, and we should not forget that it is created by the US and the West. But after understanding the reasons we should not err in the reaction, because the Syrian people have been put before two choices: Either bear it and inflict a defeat against the malicious economic aggression, or subject and give America what it wants and neglect the blood of the martyrs? But whoever knows the Syrian people knows which choice they will take—and that they do not see any path to victory except the path that accords with their history and its power, and that they will withstand and overcome the aggression in its latest form.