Following the announced withdrawal of US forces from Syria, other parties are scrambling to come up a strategy writes Al-Araby al-Jadeed. 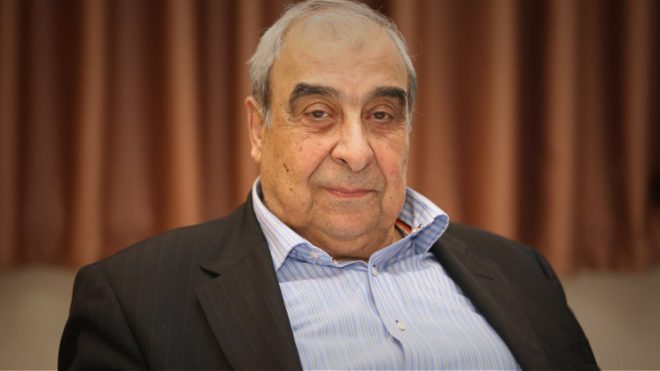 It is not normal for Washington to withdraw from a strategically beneficial area, which has been occupied with military bases that even rivalled Russia’s Hemeimeem base.

The announced US withdrawal from Syria has pushed various parties to review their calculations regarding their conflict with or against Syria. Meanwhile, President Trump has rushed over to Iraq and while meeting the troops, used the occasion to defend his decision to withdraw; a decision which has angered his generals and politicians in his Republican Party as well as the opposition Democratic Party, creating a consensus that American history rarely sees.

Turkish President Erdogan was the first to review his plans for sending Turkish forces east of the Euphrates, which ignored warnings from Washington of a possible conflict between the two allied countries.

Erdogan decided to halt his military operation and negotiate with Moscow, despite reaching an understanding with Washington, who had reconsidered their withdrawal and was no longer set to be hasty and immediate, but would be done in coordination with the Turkish army. Erdogan could link his final position to an understanding with Putin or call for a restoration of Assad’s rule in that area. However, Kurdish representatives have put conditions on this, which could close the doors on reconciliation with him and prevent his army from returning to the area.

Will the Russian army help Assad regain the area, where Ankara has taken a firm decision to expel Kurdish forces? Or will some remain in an area where Turkey considers their presence a direct threat to its national security? What will Russia’s position be on that? Will it fight alongside Assad and damage its extremely important relations with Ankara, or will it give up on them and let them be defeated? What options remain to Moscow to avoid falling into this abyss, which would leave it with the choice of searching for a settlement with Erdogan or Assad at the expense of the Kurds. Ankara does not need to offer concessions because of its position, which was greatly strengthened by Washington’s decision to hand over the region piece by piece, as well as its commitment to prevent fighting against its army, which, in turn, leaves no options to the People’s Protection Units (YPG) except to accept an unconditional return of Assad, or with conditions close to its conditions. But this, in turn, is a weak possibility, as it would create problems between not just Russia and Turkey, but also problems with America.

Iran’s calculations do not differ from Russia’s, but it has decided to damage its relations with Turkey, which are among the most important of its international relations, to help the Kurds to enter the street war against the Turkish presence east of the Euphrates, which is not certain to succeed.

What action could confront this? Will Trump review his decision and bolster his forces east of the Euphrates, rather than withdraw them in cooperation with the Turkish army, and accept a replacement of the Kurdistan Workers’ Party (PKK) with the Kurdish National Council, which would reassure Turkey’s acceptance of a resolution of the Kurdish issue in a Syrian framework? Or will there be a Russian-Turkish-Iranian understanding around the new situation in the area. Washington will take the price of its acceptance in Iraq and Syria. The three countries will not succeed without new political orientations which recognize the impossibility of finding a settlement that preserves PKK dominance over Syria’s Kurds and broad swathes of its land, after the end of its role fighting the Islamic State, and been abandoned by Washington, and staying away from it has become the best option for everyone.

Will the PKK decide to leave Syria and leave the Kurds to solve their own problems through dialogue with supporters of their rights as Syrians, thereby offering them a historic service?