Iran's relationship with Syria has pushed the country down a particular path, but it is still possible to change course writes Al-Arabiya. 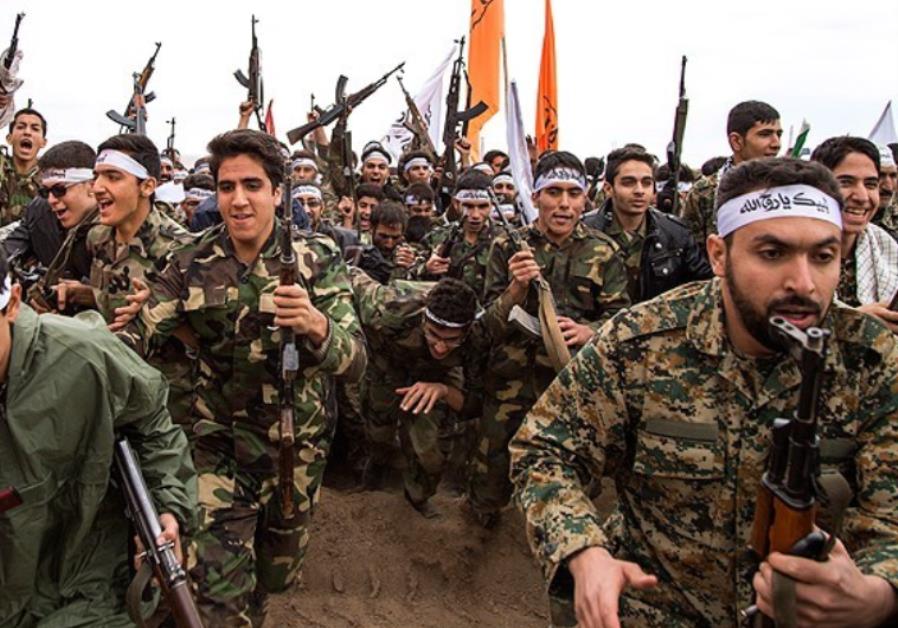 Since the Islamic Revolution in Iran in 1979, the Syrian regime has helped strengthen the Iranian regime, especially in its policy of exporting the revolution, which resulted in the establishment of the Lebanese group Hezbollah. The Syrian regime also supported Iran during its eight-year war with Iraq. Iran benefited from the creation of Syrian commercial, military and security groups within the Syrian regime, that became an indirect pressure group that strengthened Iranian-Syrian relations at the expense of Syria’s relations with the rest of the Arab world. When Bashar al-Assad took power, Iranian influence became even clearer, with its strength represented in the assassination of the martyr Rafik al-Hariri and the building of a Korean nuclear reactor with Iranian funding and financial support in Syria.

With the start of the Syrian revolution, Arab countries thought it was a chance for them to try to break the regime’s ties with Iran. Gulf countries offered a number of financial and political proposals to the Syrian regime to ensure Syria’s stability and create benefits for its people and stop the violence, which the regime had begun, in exchange for the regime restoring its relations with Iran to the normal and legal state that governs relations between all countries — even those with strategic ties. At the same time, Iran sent Ali Akbar Velayati, who encouraged the regime to suppress the revolution as the Iranian regime had done with the Green Revolution of 2009. Iran has been victorious to the present day.

As events escalated in Syria, and peaceful protests turned into armed groups with an Islamist character who did not represent the spirit of the revolution or Syrian society, a division emerged in the Gulf over how to deal with this transformation. The first group had an Islamist agenda, and offered financial and political support to strengthen the Islamist movement, even radicals, and to reduce their extremism in the hopes that they could reach power and give those in charge of this movement the upper hand in any future solution for the Syrian crisis, ignoring all political, social and international realities. The second group preferred not to intervene directly and rather to work indirectly with regional and international countries to prevent Islamists from reaching power in Syria, even if that meant the regime’s survival.

America’s interest during Obama’s administration in reaching a deal with Iran around its nuclear program contributed to an absence of an active American role in resolving the Syrian crisis, and an increase in divisions in the Gulf over how to deal with Syria, as well as an extension of Iranian influence and it moving from a country with strategic relations with Syria to an occupying force.

What is happening today in Idleb is one of the results of this erroneous policy by both sides. The free people surrounded in Idleb have been limited to al-Nusra Front, and this shows that gambling on Islamist groups leads to disastrous results. Iran has become an occupying military force in Syria, which means that the second strategic aim of limiting Iranian influence has also not been achieved, but in fact the opposite has occurred.

Today it is difficult to find any common ground between the two views, however it is possible for them first to cut off all commercial relations with the regime and those figures and institutions who represent it. Second it is possible for there to be close cooperation with the American administration and to ensure that it is serious and push it to continue with its aims, such as the need for Iranian forces to withdraw from Syria and to stop the killing, as well as the need to establish a realistic, practical political mechanism for a political transition that gives the Syrian people the right to determine their future, their constitution and a new social contract.